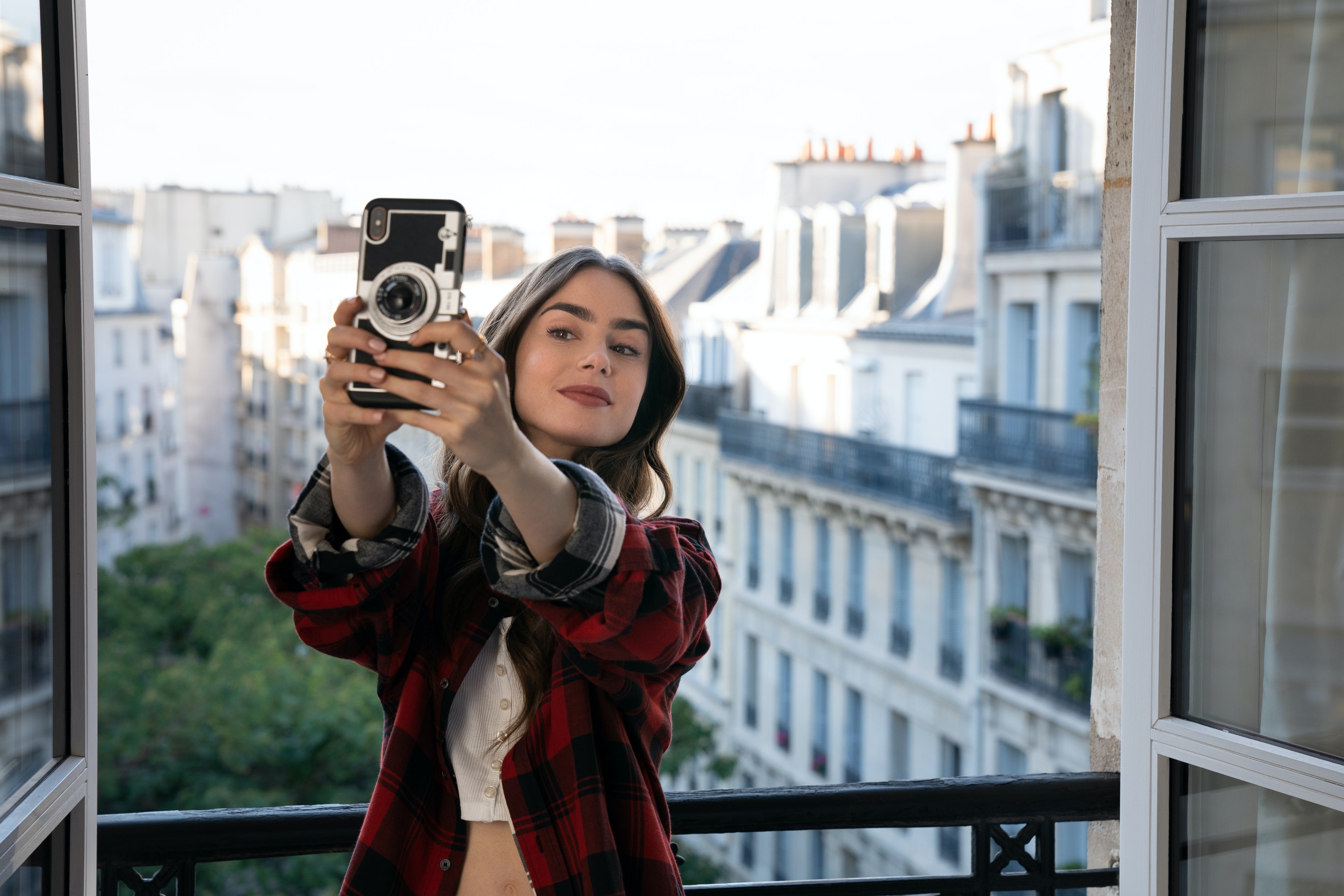 In the downer era of 2020, there was nothing quite as uplifting as the ridiculousness of Emily In Paris. Written and produced by Darren Star, the same man behind Younger and Sex & The City, the millennial fantasy transported Emily, a solidly basic girl from the Midwest, to Paris, where she becomes an Instagram star. It didn’t matter if it was believable; in a year when no one from the U.S. is going to France, it was perfect. Now, these gifts for Emily In Paris fans bring the magic of Europe home until everyone can book flights abroad once more.

The real secret to being an Emily In Paris superfan is to embrace the basicness of it all. I mean, Emily’s crowning moment in Season 1 is her “ringarde” speech, in which she defends being a “basic b*tch.” She points out that girls like herself are the people the fashion ecosystem depends on:

We worship designers so much that we spend all we’ve saved on a dumb accessory just to feel like we’re somehow on your runway. You may mock us but the truth is… you need us.

These gifts keep that celebration in mind, and encourage fans to embrace their inner ringarde as they celebrate this holiday season.

Since Emily’s ringarde speech is the heart and soul of the series, the best present for any fan is to get them a shirt with on of the show’s classic lines. The “I am not a Ringarde” tee comes in several colors, but all of them admit the truth in small letters underneath. 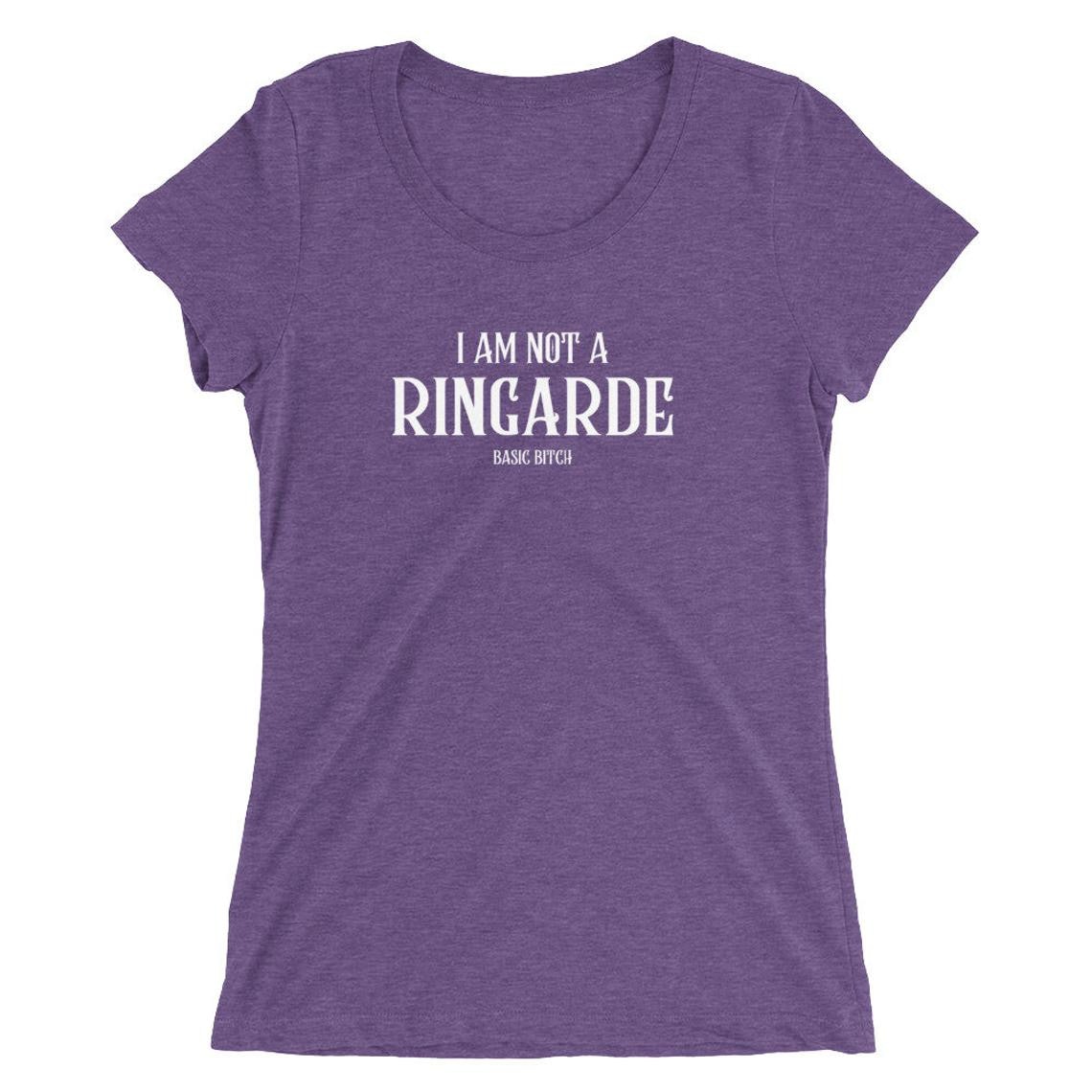 It wouldn’t be Paris without a beret, and it wouldn’t be fashionably French if that beret weren’t black. (Sorry, Prince.) This well-made version for Layd Life has the added benefit of a full silk charmeuse lining to protect all kinds of hair. 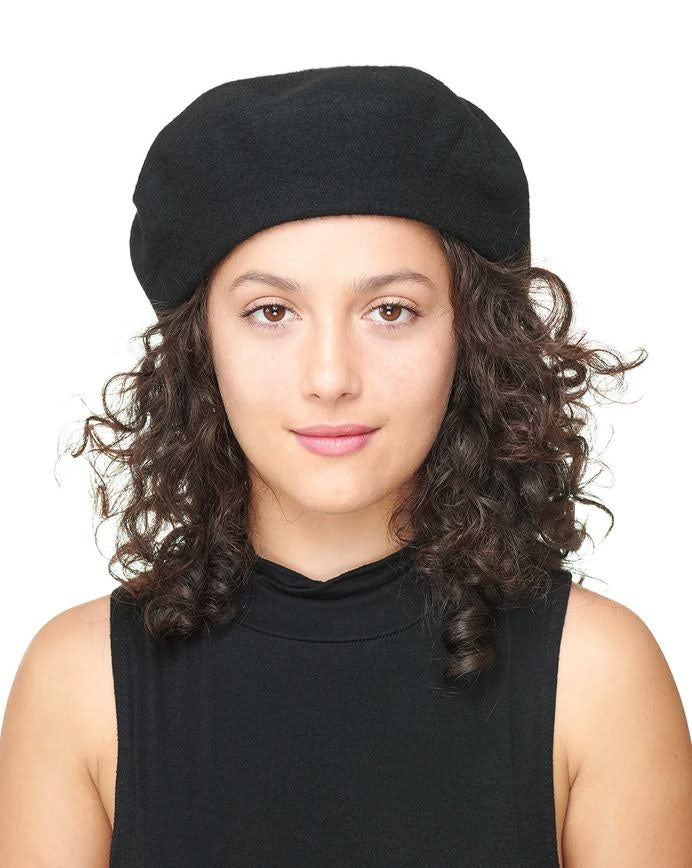 So you want to be in Paris, but your name isn’t Emily? That’s ok; Etsy has you covered. Anyone can be the star of their own French adventure with this personalized mug. 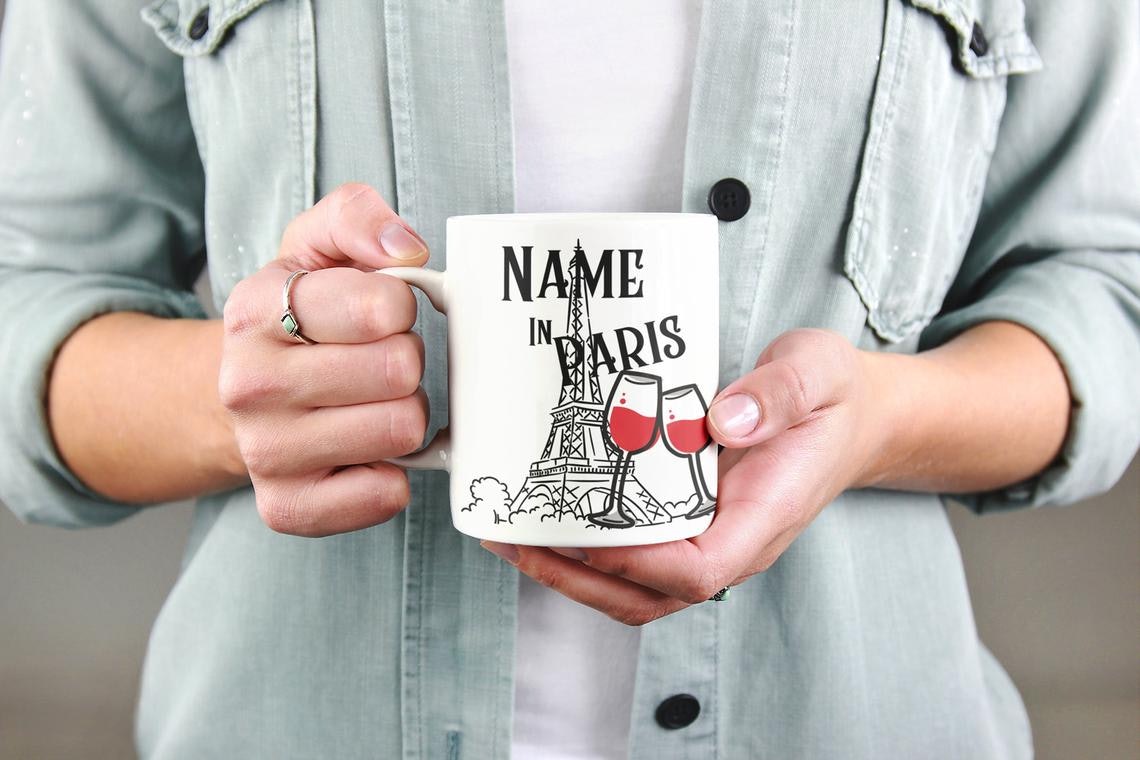 Emily’s hilariously cute phone case, which looks like an old-school camera, is perfect for the would-be Instagrammer set. This particular one is for the iPhone 8, but there’s a variety of covers for whichever generation you happen to have. 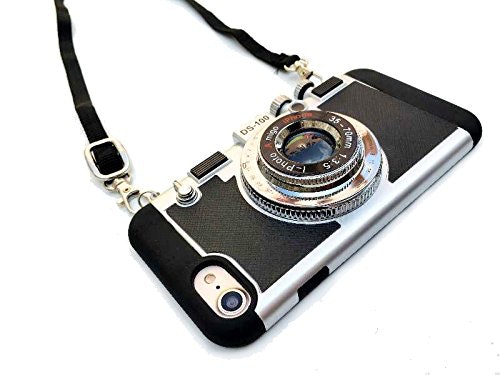 One of Emily’s best quotes from Season 1 is “#OhCrepe.” It’s the most American way of hashtagging Paris one could imagine. It also accidentally celebrates one of France’s greatest gifts to food. The phrase fits perfectly on a tote bag for the next time you’re heading to the cafe. 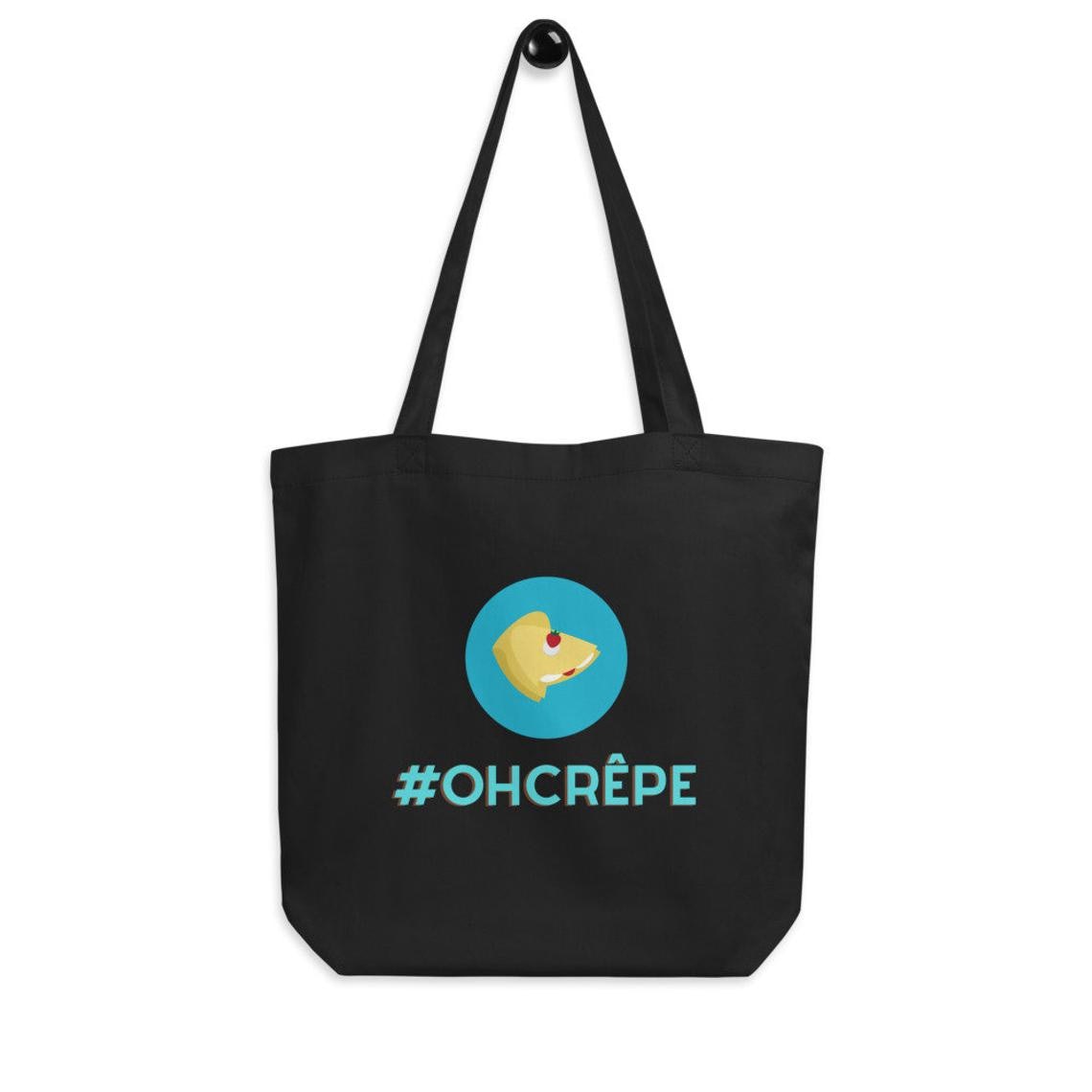 The inspiration for Emily’s “ringarde” speech is because haute couture designer Pierre Cadault sneers at her cutesy handbag charm upon their first meeting. You can now be ultra-ringarde with this one, with two Eiffel Towers, one studded with rainbow gems and one gold (and mini). Best of all, it doubles as a keychain if you don’t have a bag to carry. 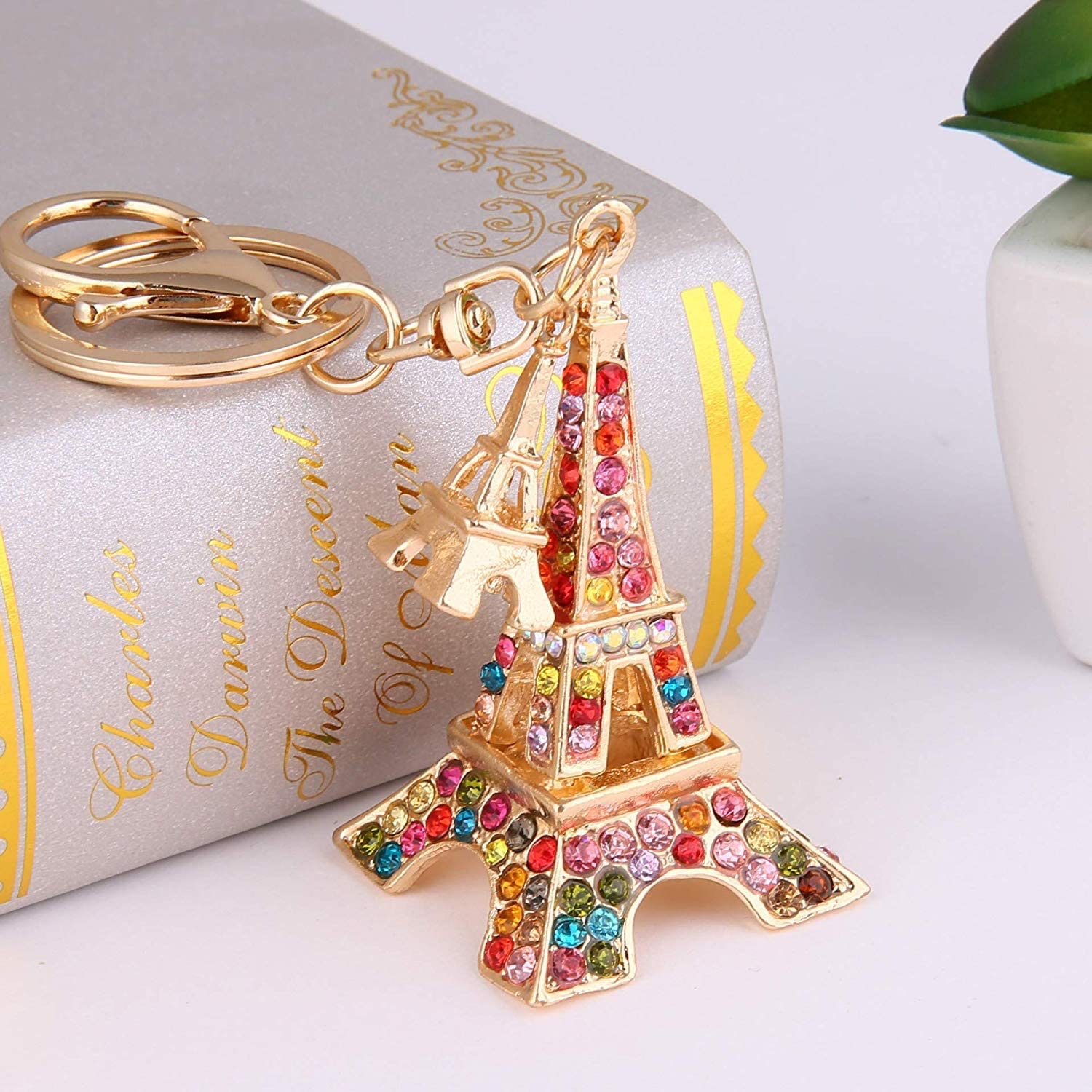 Emily’s love of silk scarves (worn in the most basic of ways, with a ponytail or around the neck) is one of her defining French moments. Pair this red and gold chain scarf with something blue for the full French effect. 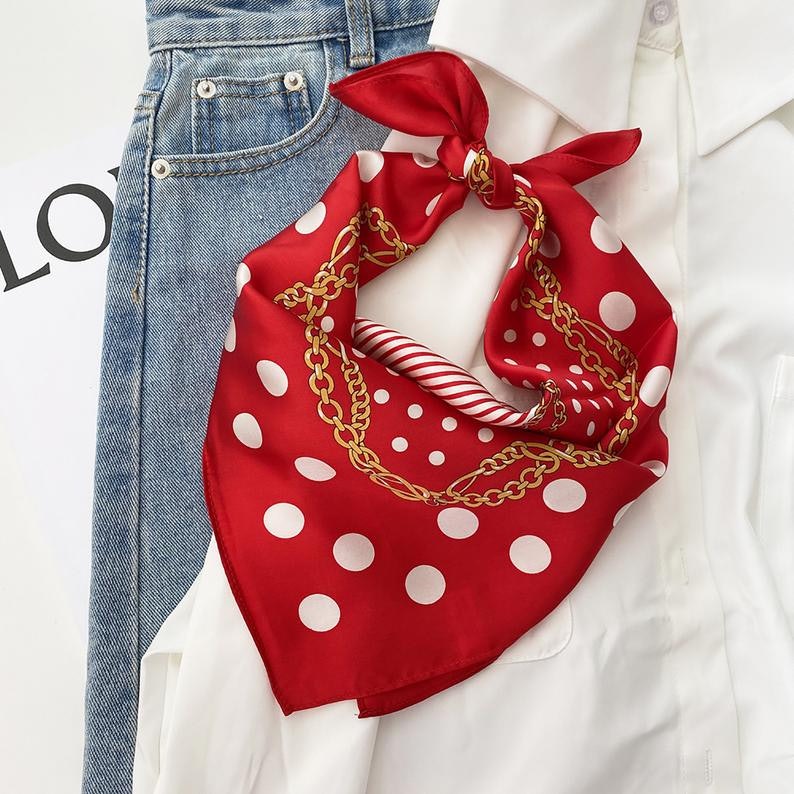 No gift guide in 2020 is complete without a mask. Fans of Emily In Paris know she would wear this one, with the entire country of France plastered across her nose. 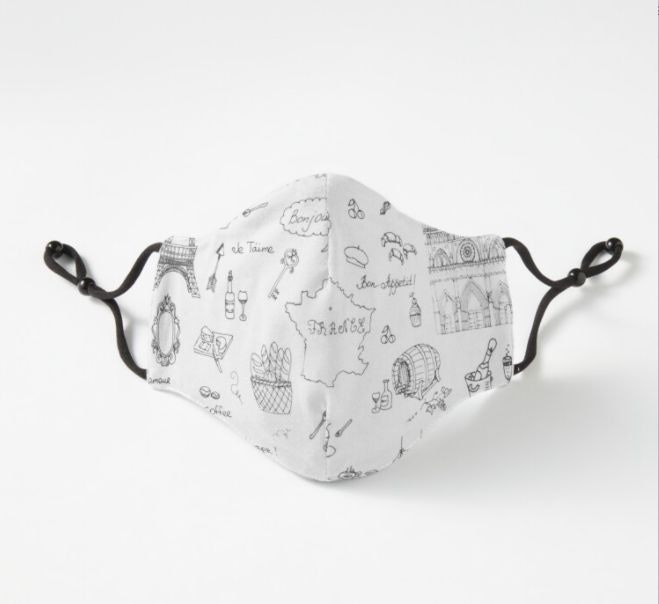 No list of gifts for fans of Emily In Paris is complete without wine glasses. Emily spends tons of time wandering around the city, drinking vino, forgetting to hold the glass by the stem instead of the bowl. Thankfully for her, these Paris skyline wine glasses can be bought either with or without stems, depending on which style you think is more chic. 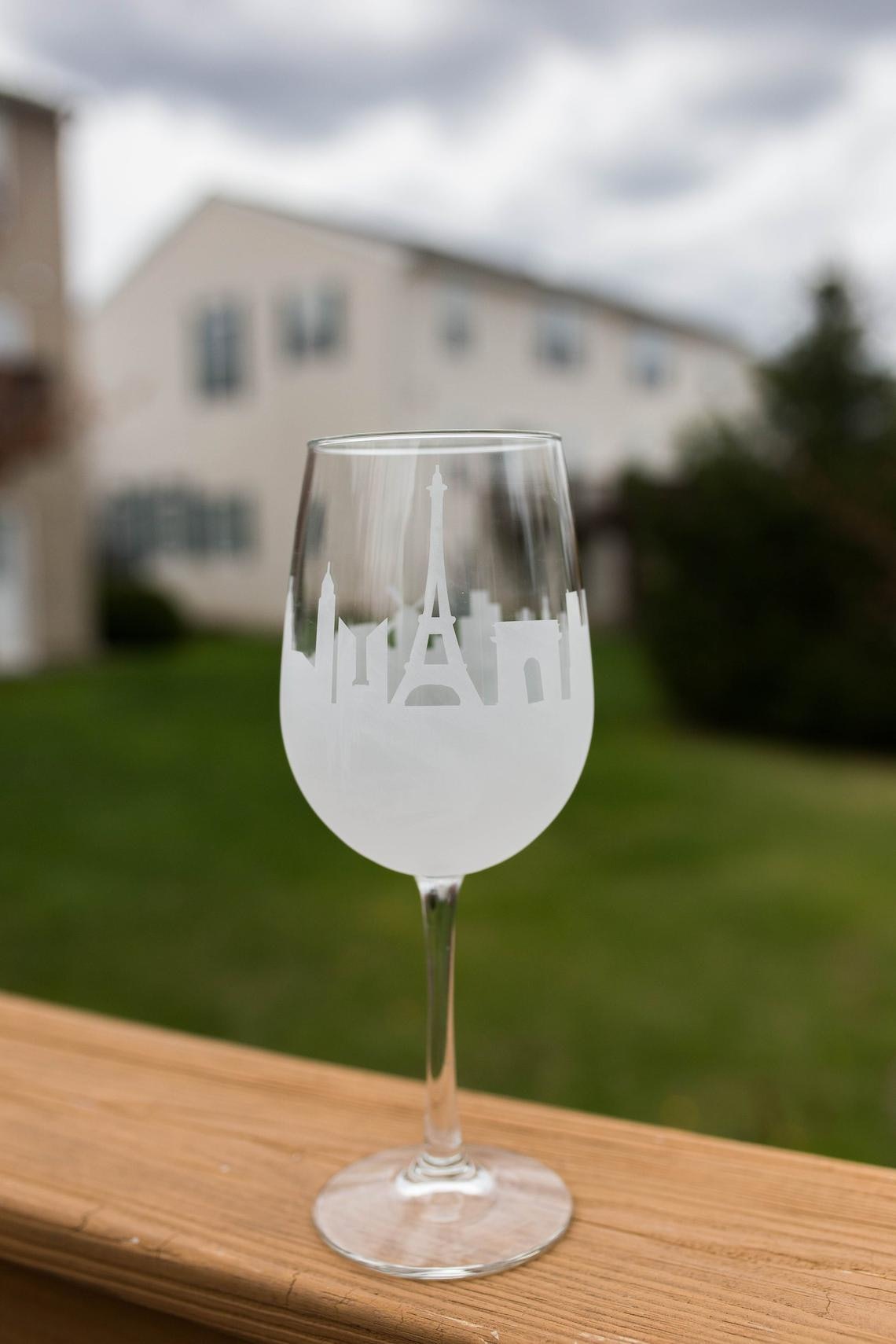 The one thing nearly every fan of Emily In Paris wants is to go to Paris themselves. While they wait for their plane ticket, bring the flavors home to them with this gift basket. It includes everything a fan could want, including chocolate, cookies, brie, jam, crackers, and candy. Ooh, la la. 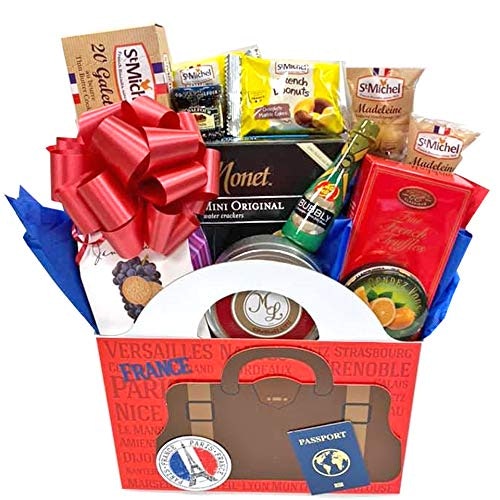 View: 1 Sigourney Weaver’s name is certainly a recognizable one, but some of her fans might be surprised to know that it’s not the name she was given at birth…
View: 1 Mod Sun has joined forces with Avril Lavigne to release the new single “Flames”. The punk rock-infused anthem is Lavigne’s first release since her 2019 album Head Above…
View: 1Mayim Bialik has more in common with her “The Big Bang Theory” character and with her new cat-loving role in Fox’s “Call Me Kat” than meets the eye. While Mayim Bialik became well-known…