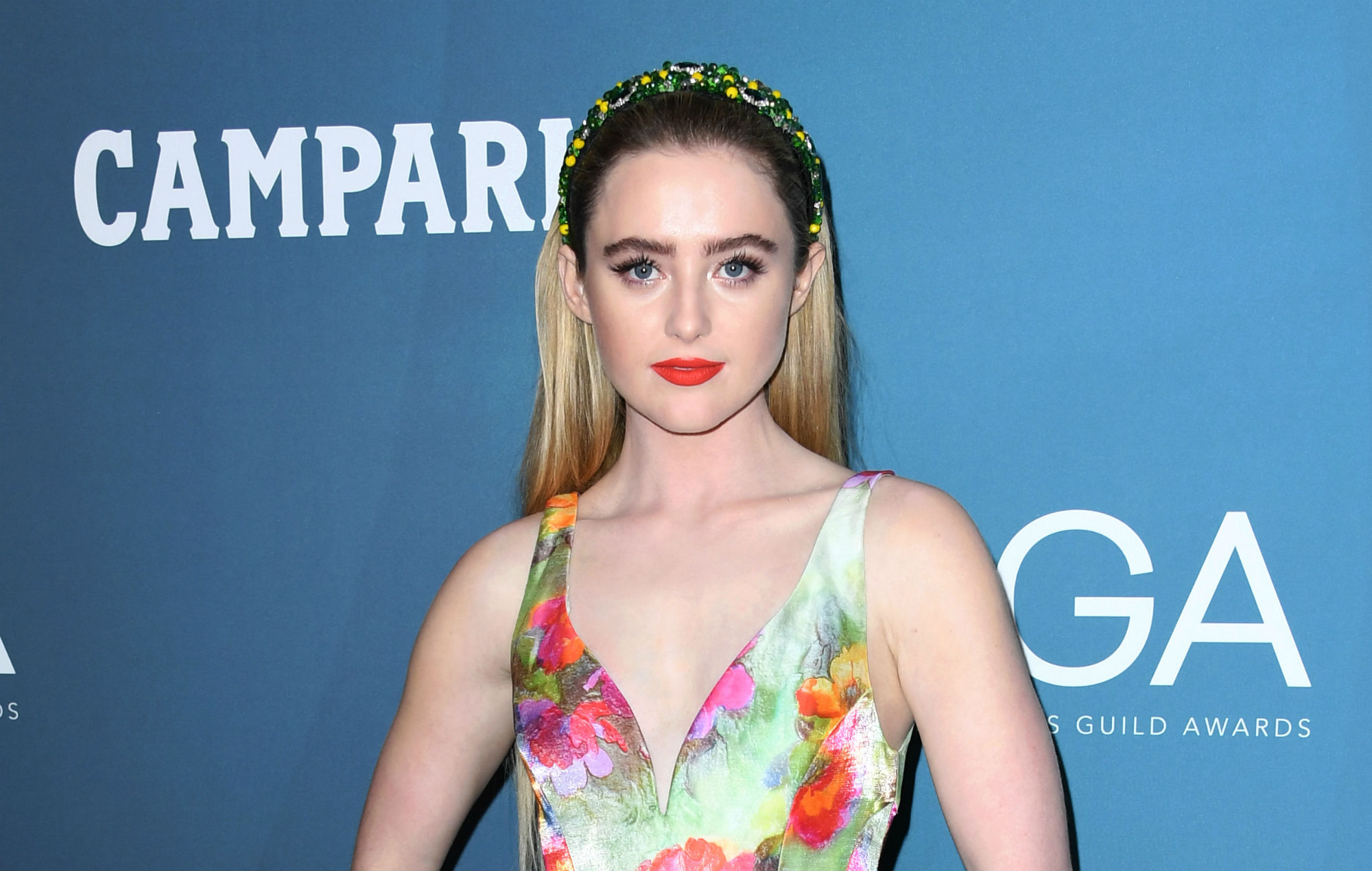 One of the stars of Ant-Man 3 has seemingly confirmed a big twist for their character in the new Marvel Cinematic Universe film.

She takes over from Emma Fuhrmann, who played Scott Lang’s daughter in Avengers: Endgame – news that suggests she’ll be getting a bigger role in the third movie.

Following her casting news, however, Newton appeared to confirm just that, suggesting she will become the superhero Stature from the original comics.

Taking to her Instagram page, the actress posted the announcement clip accompanied by the comment: “Last night I dreamed of being a superhero #marvel #STATURE #CASSIELANG.”

Stature is a member of the Young Avengers, and has the same shrinking powers as her father, Ant-Man.

Alongside the Quantamania news, Marvel made a host of other new announcements during Disney’s big event including the confirmation of a new Fantastic Four film, which will be overseen by Spider-Man: Homecoming director Jon Watts.

Additionally, new trailers for upcoming Disney+ shows WandaVision, The Falcon and the Winter Soldier, and Loki were all released.

Marvel has also confirmed that Chadwick Boseman will not be recast in Black Panther 2 following his death this year.

Boss Kevin Feige said that they are aiming to “honour his legacy” and “want to continue to explore the world of Wakanda” beyond Boseman’s character in the sequel.