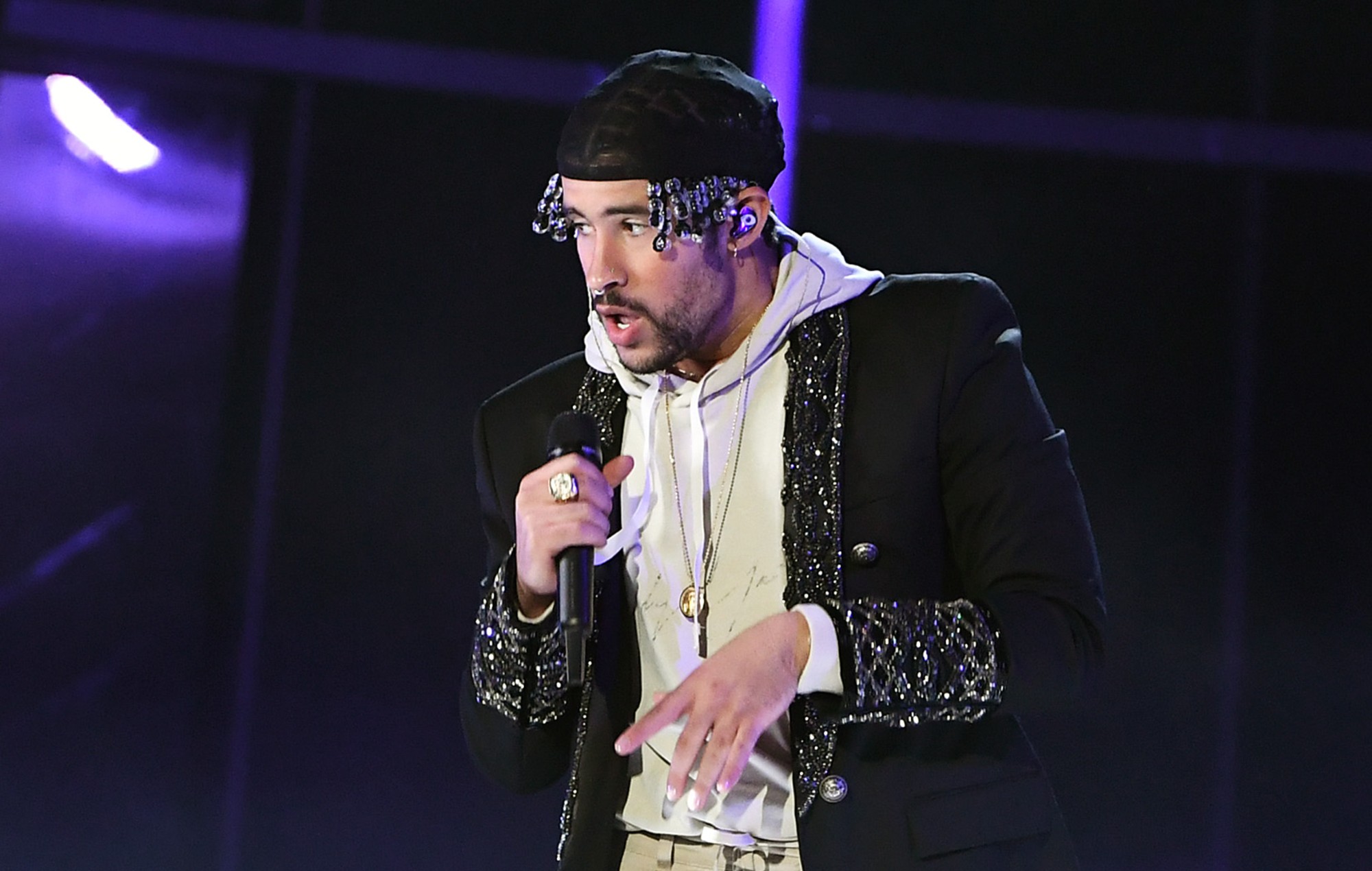 David Leith (Hobbs & Shaw) is on board to direct the film and act as supervisor for the script, which is being written by Zak Olkewicz. Bullet Train is based on the Japanese novel Maria Beetle by Kotaro Isaka.

Bullet Train will mark Ocasio’s second film appearance, having previously been announced as a cast member of American Sole, a film about entrepreneurs behind a sneaker app starring Pete Davidson and O’Shea Jackson Jr.

It’s been a busy year musically for Ocasio too, releasing a staggering three separate albums. His first, ‘YHLQMDLG‘, dropped in February and earned the rapper a Grammy nomination for Best Latin Pop Album or Urban Album.

He followed that up with a compilation album of unreleased tracks, ‘Las que no iban a salir‘, before dropping an entire new album ‘El Último Tour del Mundo‘ late last month.

In November, he had to cancel a performance at the American Music Awards after testing positive for coronavirus.

View: 110 Most Googled Actors and Actresses in 2020 See source
The TV personality, 30, took to Instagram on Tuesday to give her fans a closer look at the building works that are taking place in the house she has moved…
Sam Thompson has been ‘recently spotted on celebrity dating app Raya’, despite reconciling with his cheating girlfriend Zara McDermott, according to new reports. See source