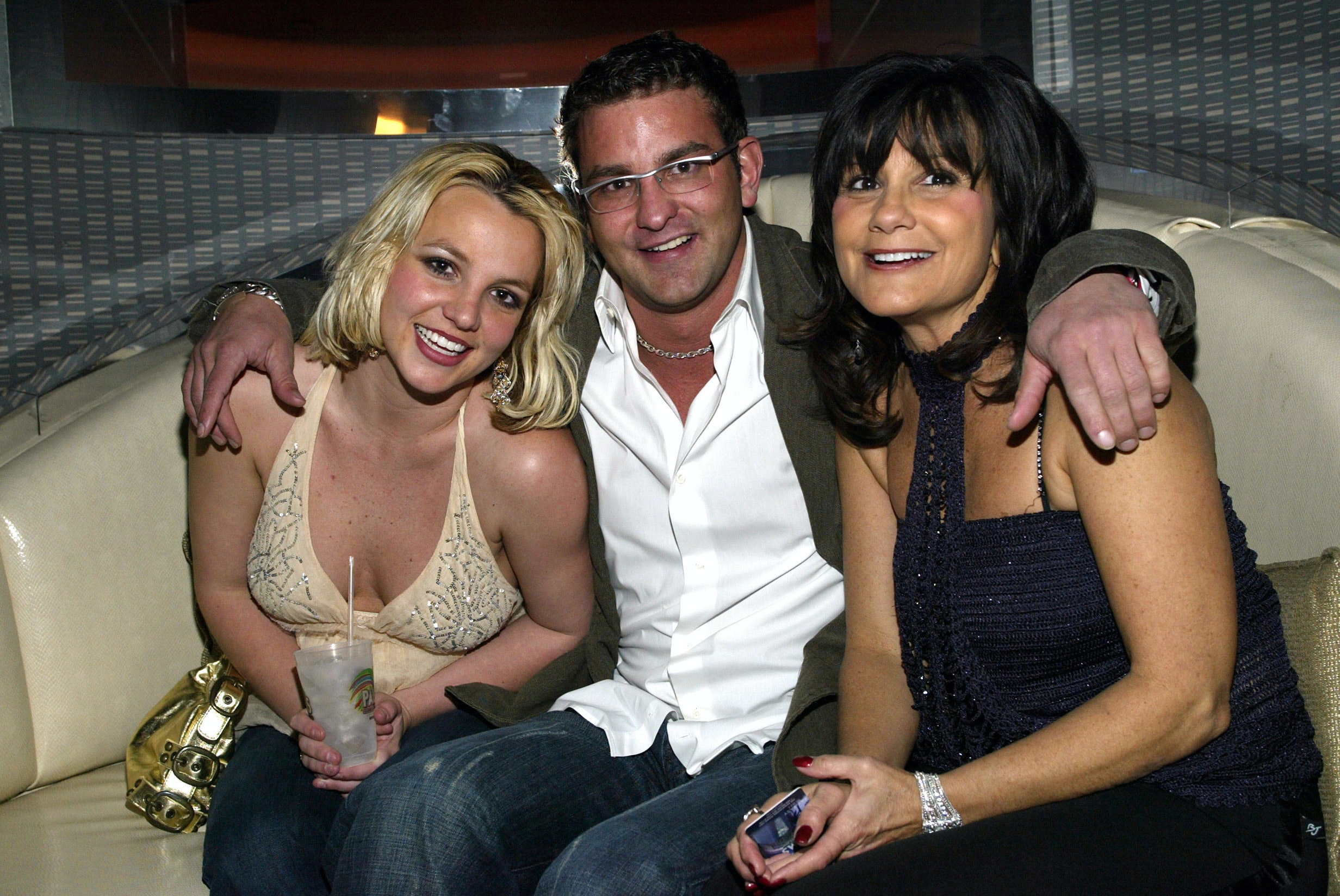 Following a conflict over the abrupt departure of Britney Spears’ business manager, the singer reportedly filed to have her father, Jamie, immediately suspended as co-conservator of her estate. According to new court documents obtained by Entertainment Tonight, the move is a response to the recent departure of Spears’ Tristar Sports and Entertainment Group business manager. Britney’s lawyer, Sam Ingham, claimed that the singer’s father subsequently hired a new business manager without consulting her or advising her of the new terms or fees involved.

“The Oct. 28 letter is a blatant attempt by [Jamie] to retain full functional control of her assets, books and records in the face of Britney’s objections, Tristar’s resignation and the appointment of Bessemer Trust,” the documents say. “His simple litigation strategy is to introduce a new gatekeeper who admittedly has a major working relationship with his legal team.”

“Therefore, Britney will be filing a petition to remove James as conservator of the estate,” the documents continue. They also ask that her father be immediately suspended and replaced with the trust company. A hearing will be held on Nov. 11 to decide whether or not Spears’ father will remain in charge of her conservatorship going forward.

Spears has been under the control of a conservatorship since 2008, and as a result, she has been unable to make key personal or financial decisions without the approval of her father. However, after Jamie briefly stepped down as co-conservator in September 2019 “due to personal health reasons” following an alleged altercation with Britney’s eldest son, Sean Preston, the pop star has attempted to have him permanently removed as co-conservator multiple times. In August, Spears requested that Jodi Montgomery — who temporarily replaced Jamie as conservator in 2019 — be appointed the permanent guardian of her estate and finances after her conservatorship was extended to February 2021 during a recent hearing.

Around the same time, the singer also requested that the Bessemer Trust Company be appointed conservator of her estate, as she no longer wants her father in charge of her life and finances. “Britney is strongly opposed to her father continuing as sole conservator of her estate,” court documents that were obtained by E! News at that time state. “Rather, without in any way waiving her right to seek termination of this conservatorship in the future, she strongly prefers to have a qualified corporate fiduciary appointed to serve in this role.”

Spears’ legal attempts to have her father removed as her conservator have taken place against the backdrop of the #FreeBritney movement, in which fans have advocated for the singer to regain control of her autonomy, career, and personal life. Jamie called the movement “a joke” in an interview with the New York Post, where he claimed that “all these conspiracy theorists don’t know anything” about the situation. “The world don’t have a clue. It’s up to the court of California to decide what’s best for my daughter. It’s no one else’s business. I have to report every nickel and dime spent to the court every year. How the hell would I steal something?”

While Spears has not explicitly commented on the movement, she thanked fans for their “support” on Instagram, and her longtime friend (and #FreeBritney supporter) Lance Bass reassured fans about the situation in September 2020. “I have talked to Jamie Lynn recently, which is why I feel so much better about this situation. They aren’t as worried as we are,” Bass told Entertainment Tonight about the singer’s family. “[People] have no idea what’s really going on. So we just have to trust that the loved ones around her are doing the right thing.”

View: 2 Getty Images/Ringer illustration Daniel Dumile was once cast out by the rap industry. His revolutionary second act redefined the genre. “Few can do it, even fewer can sell…
View: 1 If your taste in shopping skews toward the quirky, the unusual, and the out-of-the-ordinary, I feel you, I support you, I am you. Truth be told, some of…
View: 1 Spoilers ahead for the Season 13 premiere of RuPaul’s Drag Race. The Drag Race Season 13 trailer teased a season unlike any other, and the Jan. 1 premiere…