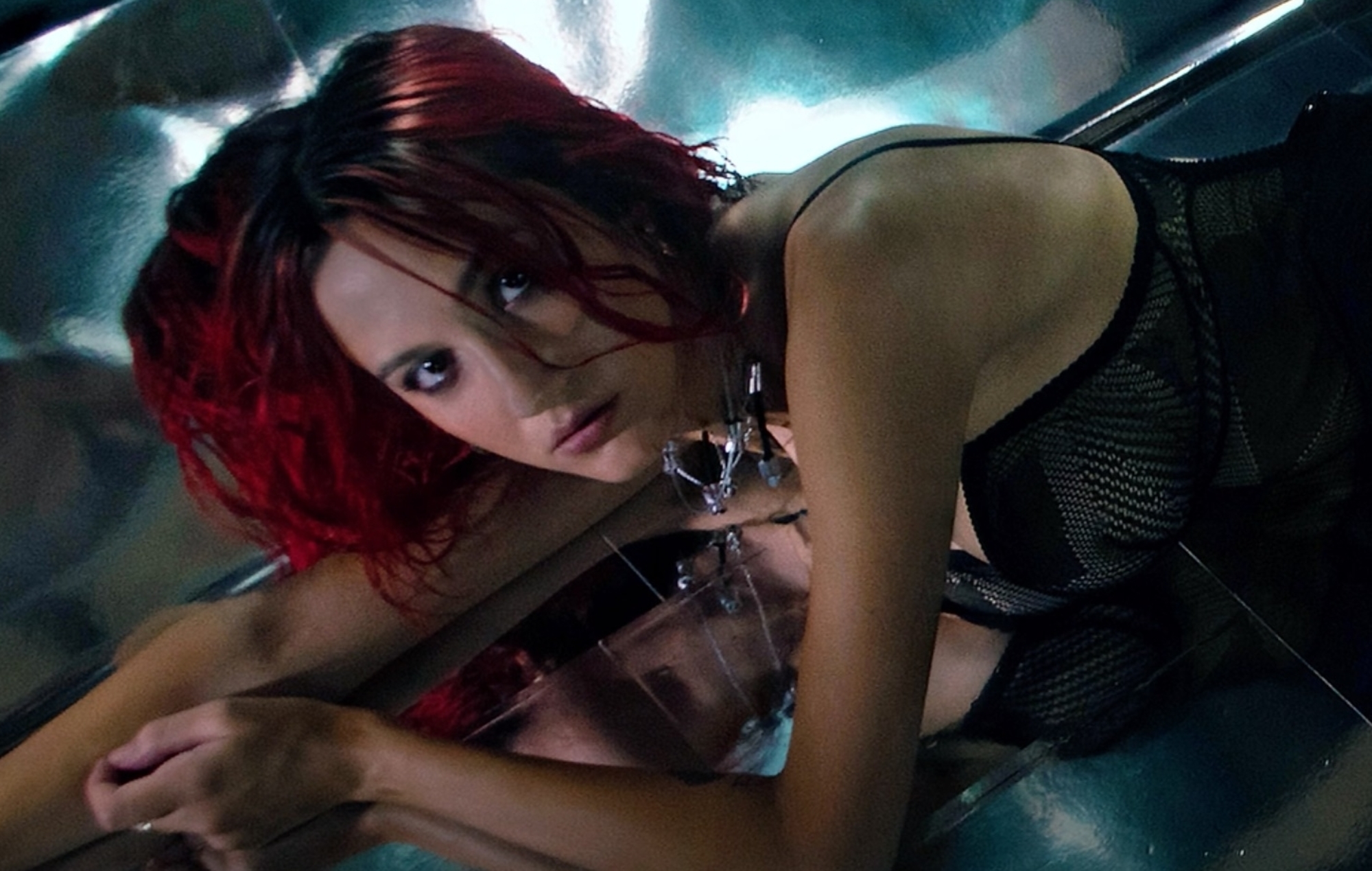 Cloves has shared a cover of Charli XCX and Christine & The Queens collaboration ‘Gone’ – listen below.

The London-based Australian pop star has paid homage to the pair with a stripped-back rendition of the collaboration, which was originally released last year and debuted at Primavera Festival.

“Both Charli and Christine express themselves directly so perfectly, like it was their first thought and feeling, that to me is the most purest form of expression and why I wanted to cover this song,” Cloves said. “The line, ‘I feel so unstable fucking hate these people’ is a line I relate hard to!”

Listen to Cloves’ reworking of ‘Gone’ below:

Following on from her breakthrough 2015 EP ‘XIII’ and 2018 debut album ‘One Big Nothing’ – working with the likes of Justin Parker (Rihanna, Sia, Lana Del Rey) and Ariel Rechtshaid (HAIM, Adele, Vampire Weekend) – the new single was produced by Labrinth and Noah Cyrus collaborator Nathaniel “Detonate” Ledwidge.

Speaking about the video for ‘Dead’, Cloves said: “Anxiety can feel like an over-functioning game in your mind. This video travels through the game ‘levels’ and barriers that your mind creates, only to end up right back where you started.

“Each level is curated around a visual cue as to what that internal monologue looks like. The visual concept for this album is all based in the same ‘world’; a place where everything is manipulated.

“In the same way your head can lie to you, so does this world. It’s trees are made of plastic and it’s synthetic to the touch. Zip code: My mind.”

Meanwhile, Christine & The Queens and Indochine frontman Nicola Sirkis have teamed up on new song ‘3SEX’.

View: 1 What are the most scary jobs in the world? Today we are going to take a look! Here are the top 15 most scary jobs. Please let us…
View: 1 Pierre-Emerick Aubameyang is currently sidelined with a calf injury (Picture: Getty) Arsenal captain Pierre-Emerick Aubameyang says he’s hopeful of making a speedy recovery from his ‘small’ calf problem…
View: 1 Lorry driver Antonio from Spain waits to join the M20 motorway (Picture: Reuters) Lorry drivers waiting to cross the Channel have been offered just a single cereal bar…