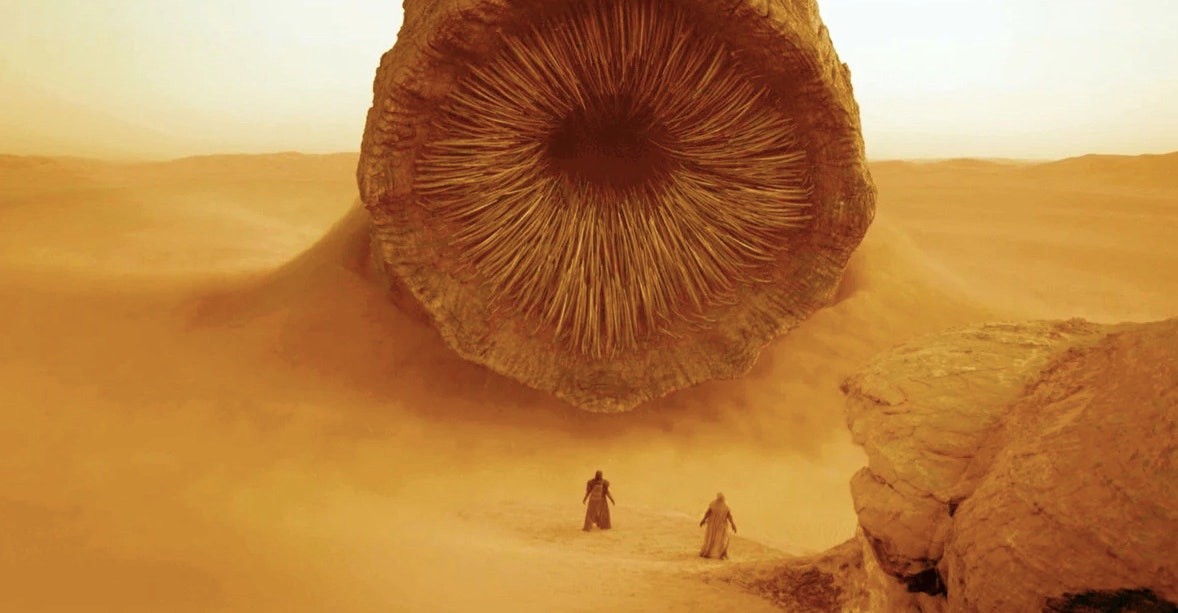 The most recent of these dust-ups was a confusing report from Deadline, which at first, seemed to claim the new Dune film would end up having a window of theatrical exclusivity later followed by an HBO Max release.

But then, that position seemed to have been reversed. Fans were confused, and rightfully so. And spokesperson tells Inverse, “I have not heard anything has changed.”

But what exactly is going on with the Dune 2021 release date? Here’s what you need to know, and why some fans still feel like poor old Charlie Brown.

Dune is still set to be released on October 1, 2021. Produced by Legendary Pictures and distributed by Warner Bros, the Denis Villeneuve-directed movie will apparently adapt roughly the first half of the first Frank Herbert Dune book. Previously, Warner Bros and HBO Max had made it clear that Dune would be released streaming on HBO Max and in theaters simultaneously. Director Denis Villeneuve publicly pushed back against this idea, claiming that without the ability to “perform financially… Warner Bros. might just have killed the Dune franchise.”

As of this writing, everything that was previously announced stands, despite the fact that WarnerMedia has just merged with Discovery. For the moment, Dune will still release straight to streaming on HBO Max and in theaters, too.

In an article in Deadline, published on May 17, 2021, it seemed like there was a chance that HBO and Warner might reverse their decision to release Dune in theaters and on streaming on the same day. Here’s the exact quote:

“Deadline hears that Dune, the high-profile Denis Villeneuve sci-fi remake out this fall, will not adhere to the day-and-date release pattern established for the entire 2021 slate. Instead, it will premiere in Venice in September and then enter theaters for a time before finding its way to streaming service HBO Max.”

This seemed cut-and-dried. The straight-to-streaming strategy was in retreat for Dune, and the reason given was that WarnerMedia was establishing a 45-day theatrical exclusivity window with Regal Cinemas. In theory, this agreement won’t start until 2022, but Deadline was saying they “heard” Dune might be the early test case of a more traditional theatrical roll-out.

However, this was swiftly shot down by people who work at Warner Bros. According to the company’s head of communications, Johanna Fuentes, there is no change in the current release plan for Dune. While retweeting a claim that Dune’s release plan would change, Fuentes noted:

“#Dune will premiere in theaters and on HBO Max on the same day in the US. (Source: Warner Bros.)”

Like the Fremen hiding in the desert, the mood of Dune fandom is difficult to generalize, at least relative to other big sci-fi fandoms. (Not that you should generalize other sci-fi fandoms either!) When Inverse reached out to a few Dune Twitter fan accounts, we learned that the hardcore fandom seems to side with Denis Villeneuve in wanting to let the movie have a window of theatrical exclusivity before premiering on HBO Max.

“The streaming strategy is a must, but it follows a mind-blowing theatrical experience,” the account holder for Dune Companion tells Inverse. “Dune has such enormous potential for WB, they SHOULD treat it differently than the other films in their 2021 slate. This is their opportunity to do an about-face and show support for Denis. The result: win over a disillusioned fandom.”

“Dune has such enormous potential for WB, they should treat it differently.”

The wisdom on whether or not Dune can have a financially successful theatrical debut is unclear. On the one hand, Dune could be the first post-Covid theatrical blockbusters. On the other hand, it’s possible its appeal is more niche than some have assumed, making its potential similar to the streaming-only success of the Snyder Cut.

Either way, you can see where fans like “Dune Companion” are coming from. Even if the movie hits streaming after a theatrical release, giving it time in the theater before that can’t hurt, right?

In the original novel, Duke Leto warns Paul that one of the hardest things about political schemes is there are often “feints within feints within feints.” The motivations behind the machinations of Warner Bros may never be known to us. But before the movie actually comes out, one thing is clear: The only people suffering from this chaos are fans of Dune, longing for a taste of spice that has been postponed for a very, very long time.

View: 87 A roll of the dice. That’s what determines how your day goes in Citizen Sleeper, as it does for so many people living in precarity in the real…
View: If DJI’s Mavic 3 (starting at $2,049) is too expensive and its Mini 3 Pro (starting at $669) doesn’t have enough features for you, the Mavic 3 Classic could…
View: 1 After getting demolished match after match, I needed to try something different. Rather than play aggressively, I crouched behind the capture point and waited for enemies to come…