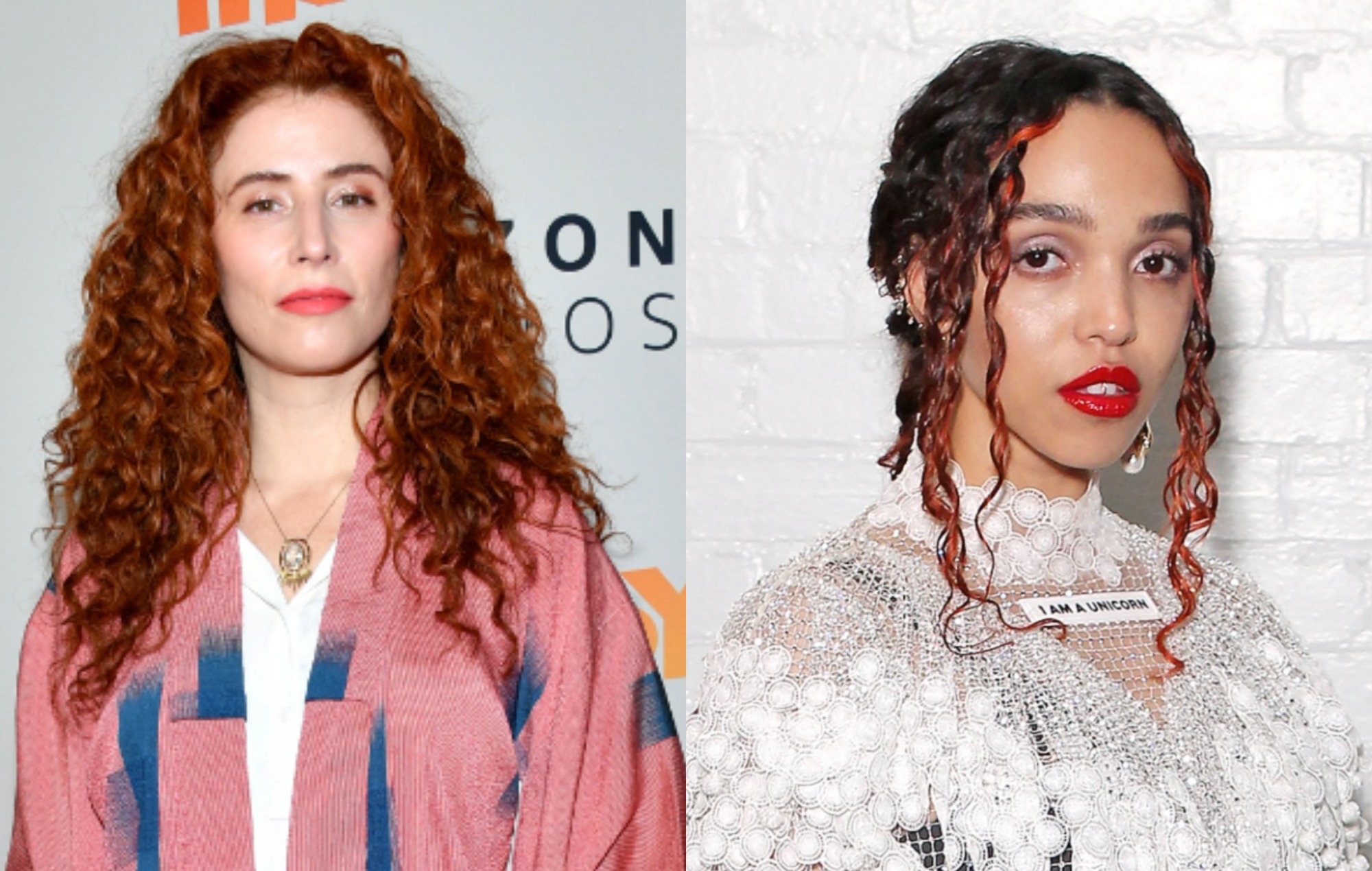 Earlier this month, FKA Twigs – who also appeared in Honey Boy – sued LaBeouf, accusing him of sexual battery, assault, and infliction of emotional distress throughout their relationship, which took place between 2018 and 2019.

In response to Twigs’ allegations, which were reported in the New York Times, LaBeouf said, “I’m not in any position to tell anyone how my behaviour made them feel. I have no excuses for my alcoholism or aggression, only rationalisations. I have been abusive to myself and everyone around me for years. I have a history of hurting the people closest to me. I’m ashamed of that history and am sorry to those I hurt. There is nothing else I can say.”

When presented by the Times with a detailed account of the claims made by Twigs and also another former girlfriend Karolyn Pho, LaBeouf also said that “many of these allegations are not true”, also saying that he owed them “the opportunity to air their statements publicly and accept accountability for those things I have done.”

In a statement shared with Variety and published December 17, Har’el commented that she has a “deep respect for FKA Twigs’ courage and resilience” and expressed her support for both the musician – real name Tahliah Debrett Barnett – and Pho.

“I have a deep respect for FKA Twigs’ courage and resilience. Reading what she endured left me heartbroken and I stand with her in solidarity,” Har’el wrote. “I’m sending my love to her, Karolyn Pho, all victims of domestic violence, and everyone who is trying to stop cycles of abuse.”

“As a filmmaker and an artist, I am drawn to stories that help us develop empathy for the messy parts of the human condition,” Har’el continued.

“Like many of Shia’s collaborators and fans who battled substance abuse, suffered childhood trauma, and face mental illness, I am painfully aware of my past investment in his recovery. I want to send a clear message today that none of the above should excuse, minimize, or rationalize domestic violence.

“I’m grateful that survivors of childhood trauma have seen some aspects of themselves in Honey Boy and might feel less alone in their pain. I hope that they don’t take these events as a discouraging moment in their own recovery.

“I support and encourage victims in similar situations to speak up and seek help so they can create a path to safety and the healthy relationship they deserve,” she concluded.

The director added that she would be making a donation in Barnett and Pho’s names to the charities FreeFrom, the National Domestic Violence Hotline and Sistah Space.

FKA Twigs had previously recommended those organisations in an earlier statement on her lawsuit against LaBeouf.

In recent years, prior to Barnett’s allegations, Har’el has defended LaBeouf, citing his growth and recovery regarding his addiction and mental health issues. LaBeouf had written the script for Honey Boy as a form of therapy while in rehab.

In 2019, Deadline asked Har’el why she had “stood by LaBeouf at a time in his life when no one else would”. The director responded that “growing up with a lot of addiction around me… has given me the opportunity to see that it takes time to heal from those things.

“It takes time to find new tools to deal with life, and especially a life like his, that is obviously very challenging in many ways, in terms of the occupation that he’s in, and the mental health issues that he has, and the trauma that he endured.”

After news of FKA Twigs’ allegations and lawsuit against LaBeouf became public, Sia expressed her support of Twigs, calling LaBeouf a “pathological liar” who “conned” her into an adulterous relationship.

View: 1 One thing we should all be thankful for this holiday season is TikTok, more specifically TikTok user @Opposumfanpage. Because this week, that person resurfaced an absolutely hilarious interview…
View: 1A man wanted to celebrate Christmas with his parents meaning he would leave his wife and kids at home. However, after seeing the backlash from Reddit users, he decided…
View: 1Basketball star Steph Curry’s two-year-old son, Canon Jack, recently stole hearts with a sweet video that his mom, Ayesha Curry, shared on her Instagram page. Golden State Warriors basketball…