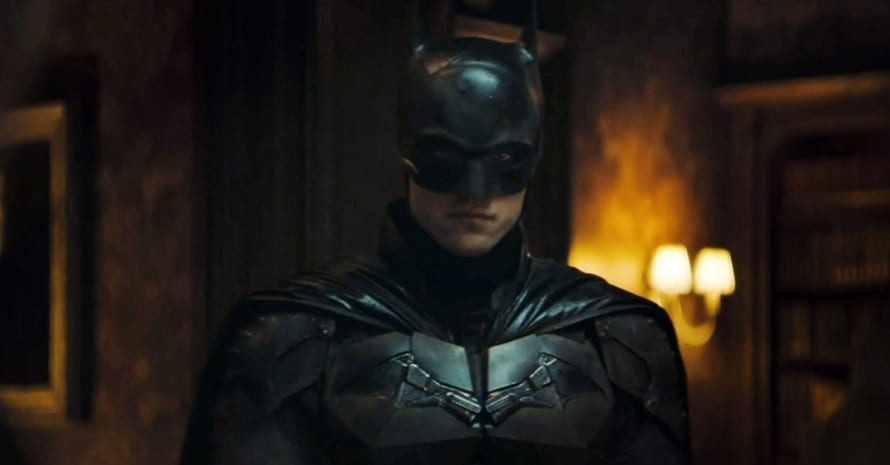 DC’s Chief Creative Officer (and legendary artist) Jim Lee took to Instagram with a new sketch of Robert Pattinson suited up in The Batman.

There’s still well over a year until audiences finally get to see Robert Pattinson star in The Batman on the big screen, but DC artist and CCO Jim Lee has kept the anticipation going by posting a brilliant sketch of the Caped Crusader in his new costume. The hype around the upcoming Matt Reeves film skyrocketed when the first trailer was revealed at DC FanDome earlier this year which showed off Pattinson’s brooding vigilante in the grim version of Gotham City.

Production on The Batman is well underway, with the most recent photos revealing the huge practical Batcave set built by the crew. Combined with the earlier photos of the cast from the Liverpool set, fans are definitely desperate to see more from the Robert Pattinson movie due to its delay to March 2022. Jim Lee posted his Batman sketch on Instagram, showing the star dressed in his bulky armored outfit – although he also added the classic white eyes into his cowl. Take a look at Jim Lee’s impressive art of Robert Pattinson in The Batman below.

What do you make of the Jim Lee art? Do you want to see the artist reveal more art from The Batman? Are you excited to see Robert Pattinson become the Dark Knight? Sound-off in the comments below!

The plot of The Batman is being kept under lock and key, but we know the film will follow Robert Pattinson as a younger Bruce Wayne, chronicling Batman during his second year as Gotham City’s Caped Crusader. The Batman will also show off the hero using his skills as a detective more than what we’ve seen before in previous versions of the character. It is also expected to be the first installment in a new trilogy of films starring Pattinson.

Directed by Matt Reeves from a script he co-wrote with Mattson Tomlin, Robert Pattinson stars as the Caped Crusader, Zoe Kravitz as Catwoman, Paul Dano as the Riddler, Jeffrey Wright as Commissioner James Gordon, John Turturro as Carmine Falcone, Peter Sarsgaard as Gil Colson, Jayme Lawson as Bella Reál, with Andy Serkis as Alfred Pennyworth, and Colin Farrell as the Penguin.

The Batman is currently set to open in theaters on March 4, 2022. Stay tuned to Heroic Hollywood for all the latest news on Jim Lee, Robert Pattinson and The Batman, and make sure to subscribe to our YouTube channel for more video content.