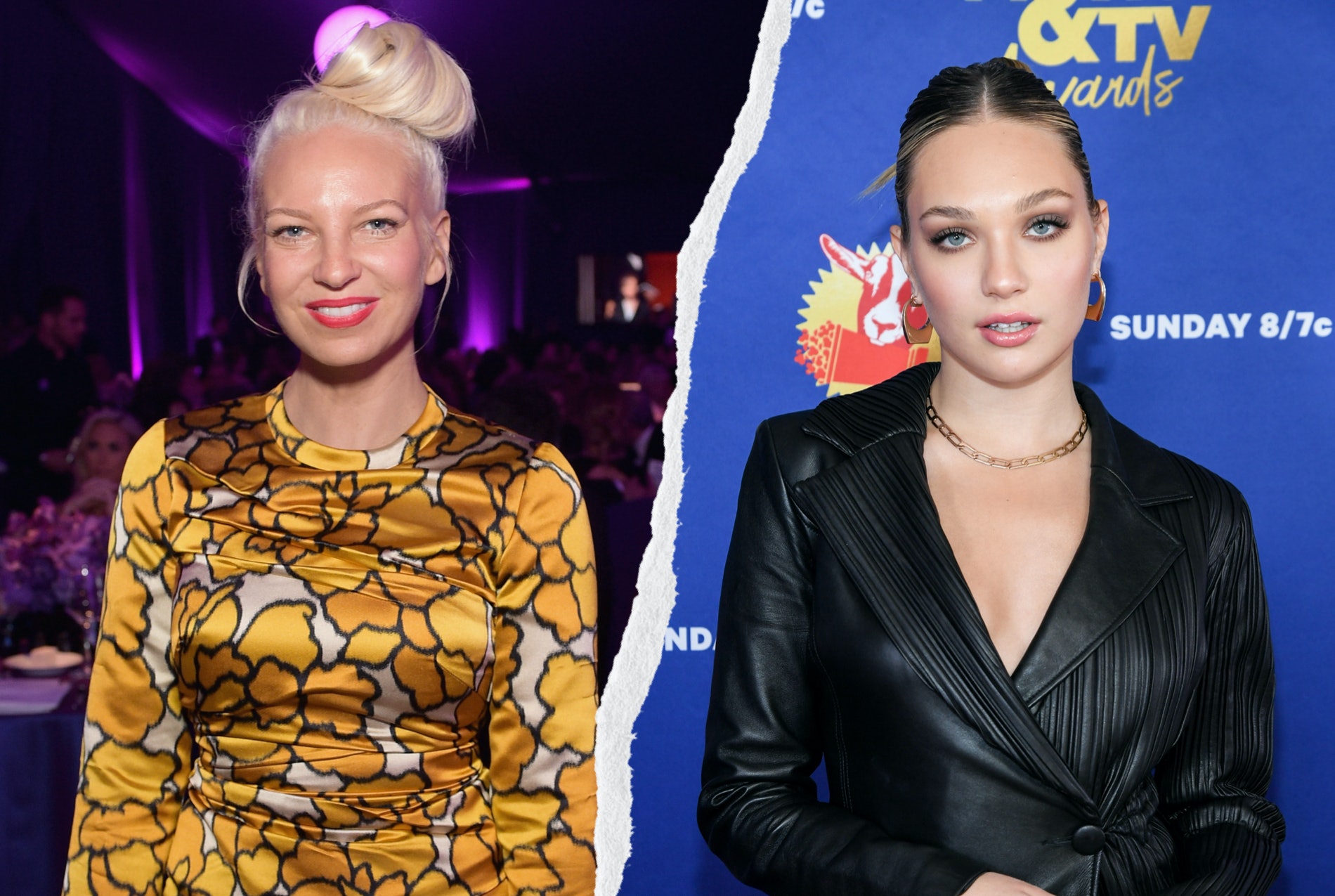 When the first trailer for Sia’s directorial debut, Music, was released, the singer faced criticism for not casting an autistic actor in the titular role. However, in a new interview with Australia’s 10 News First, the “Chandelier” singer defended her decision to cast Maddie Ziegler as an autistic teenager, saying that she felt the dancer was the best fit for the part. According to a new synopsis, the film follows Zu (Kate Hudson), a former drug dealer who becomes the sole guardian of her younger sister, Music (Ziegler), a teen on the autism spectrum.

Music showcases the inner life of Ziegler’s character through elaborate musical numbers, which is part of the reason the musician decided to cast her in the role. “There is no way I could have used someone of [Music]’s level of functioning to play her,” Sia explained, according to ET Canada. “I also needed a dancer, for [the character’s] imaginary life.” She also defended her actors’ ability to play characters who are different from themselves, adding, “It’s not a documentary. Kate isn’t a drug dealer and Leslie Odom Jr. [who plays Music’s nurse Ebo] isn’t from Ghana.”

This is far from the first time that Sia has defended her decisions about the upcoming film. On Nov. 19, when she shared a short clip from the movie, many Twitter users expressed disappointment that people with disabilities and neurodiverse actors were excluded from the project. “I cast thirteen neuroatypical people, three trans folk, and not as f*cking prostitutes or drug addicts but as doctors, nurses and singers,” Sia wrote on Twitter in response to the backlash. “F*cking sad nobody’s even seen the dang movie. My heart has always been in the right place.”

Things escalated when another Twitter user claimed that several autistic actors offered to be in the movie, but “zero effort was made to include anyone who is actually autistic.” “Maybe you’re just a bad actor,” Sia fired back, which many people felt was an inappropriate reaction to the criticism. Still, she continued to defend her film on social media, explaining that she “actually tried working with a beautiful young girl non verbal on the spectrum and she found it unpleasant and stressful. So that’s why I cast Maddie.”

“I spent three f*cking years researching, I think that’s why I’m so f*cking bummed,” Sia continued. “This was to represent a low functioning gal with a magical imagination and intuition. I feel I cast the right person. Super great for the ‘type’ I’m trying to represent. She was so delicate and sensitive and conscious. Her peers on the spectrum loved her.” However, it wasn’t just Ziegler’s casting that earned Sia backlash; the singer was also called out for working with Autism Speaks, a controversial organization that has long been denounced by advocates and the autism community.

When asked about the organization’s involvement with Music, Sia said that she didn’t know that Autism Speaks was so controversial, especially among people with autism. “Autism Speaks came on board long after the film was finished,” she wrote on Twitter. “Four years in fact. I had no idea it was such a polarizing group!” Ultimately, Sia maintained that all of the backlash was the result of people making assumptions about Music before they had the chance to actually watch it. “Grrrrrrrrrr. F*ckity f*ck why don’t you watch my film before you judge it? FURY,” she wrote.

View: 1Alexander Wang is denying sexual assault allegations levied against him on social media this week. Earlier this month, as reported by both the New York Times and the Daily Beast,…
View: 1 As the sign that’s ruled by Jupiter, the planet of expansion, Sagittarius lives their life looking forward to the next new and exciting thing. Naturally, this attitude also…
View: 1 The stranger-than-fiction story of serial killer Charles Sobhraj is the subject of a brand new BBC true-crime drama, The Serpent. Whilst exploring Sobhraj’s abhorrent crimes, the series also…