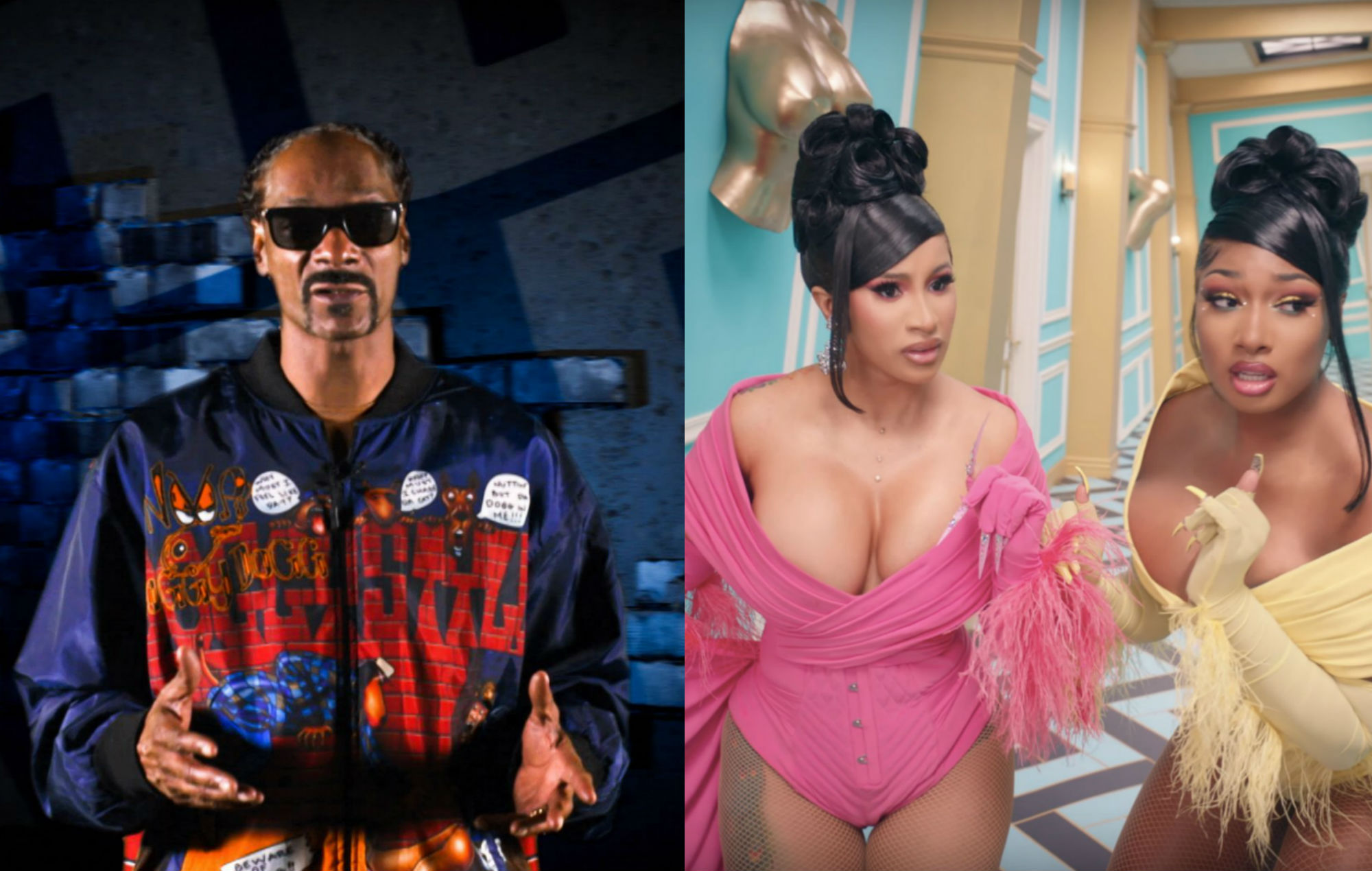 Snoop Dogg has responded to the backlash which greeted his recent critical comments about Cardi B and Megan Thee Stallion’s track ‘WAP’.

Speaking about the hit collaborative song in a recent interview, Snoop said in regards to its lyrical content: “Oh my god. Slow down. Like, slow down and have some imagination. Let’s have some privacy, some intimacy, where he wants to find out as opposed to you telling him.

“That should be a woman’s pride and possession,” he continued to Central Ave about the meaning behind ‘WAP’, which stands for ‘Wet Ass Pussy’. “That’s your jewel of the Nile. That’s what you should hold on to. That should be a possession that no one gets to know about until they know about it.”

Snoop’s comments have been met with criticism, with Migos rapper Offset – who is Cardi’s husband – saying that “we should uplift our women, and don’t say what they can or can’t do”.

Snoop, who clarified in that original interview that his response to ‘WAP’ may be connected with his age (“now when I was young – 21, 22 – I may have been with the movement. I probably would’ve been on a remix”), issued a statement over the weekend in regards to the ‘WAP’ backlash.

“Stop wit [sic] the bullshit press,” he wrote. “I love Cardi B and Meg music, period, point blank and they know that I’m in full support of the female MC movement so stop trying to make me a hater.

Last week, Cardi picked up Billboard’s Woman Of The Year award for 2020 and was presented with the prize by Breonna Taylor’s mother.