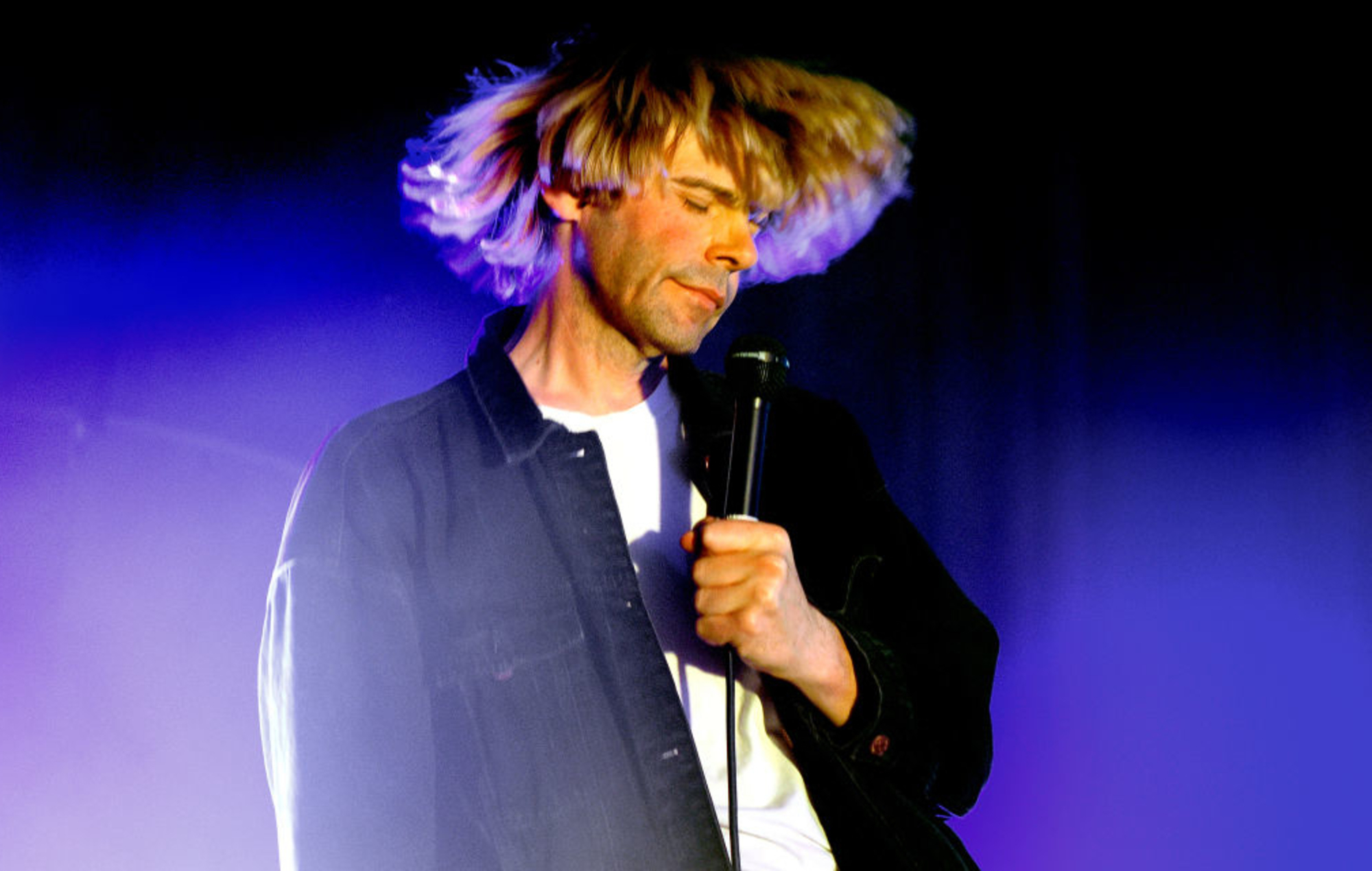 The Charlatans have been announced as headliners for an upcoming livestream festival called The North Will Rise Again.

Set to take place across January 30 and 31 in Manchester and Liverpool, it’s the first in a series of gigs being put on by Louder Than War founder and Membranes frontman John Robb and Karl Connolly, founding director of Liverpool Music House.

Taking place at the iconic Invisible Wind Factory in Liverpool and recently saved Gorilla in Manchester, other names on the bill include Lightning Seeds, Red Rum Club, Ist Ist, LIINES and Zuzu.

The idea for the festival came about in response to the damage caused by the coronavirus to the North’s live music scene, with all proceeds going to charities Liverpool Music House and The Music Venue’s Trust #saveourvenues campaign.

“We want to keep things moving in the pandemic affected music scene and it’s a celebration of the two cities common culture and links and the mayors are involved,” said Robb.

“The idea is to put a series of gigs on and employ local promoters, musicians and crews with the eventual aim of building up to create a cultural space in a disused cinema in the centre of Liverpool and abandoned old theatre in Manchester for rehearsal and cultural activities.”

Tickets for The North Will Rise Again are on sale now – you can get them here.

Earlier this week, a number of music’s top photographers have come together to raise money for live crews who have been affected by the coronavirus pandemic.

Prints of classic artists by celebrated snappers such as Rankin, Tony McGee and Jill Furmanovsky are being sold £95.00 each, with 100% of the proceeds going to Stagehand, the UK charity dedicated to helping live music crews who have fallen on tough times.

Meanwhile, the Music Venue Trust has launched a new range of football shirts and merchandise in aid of their #SaveThe30 campaign.