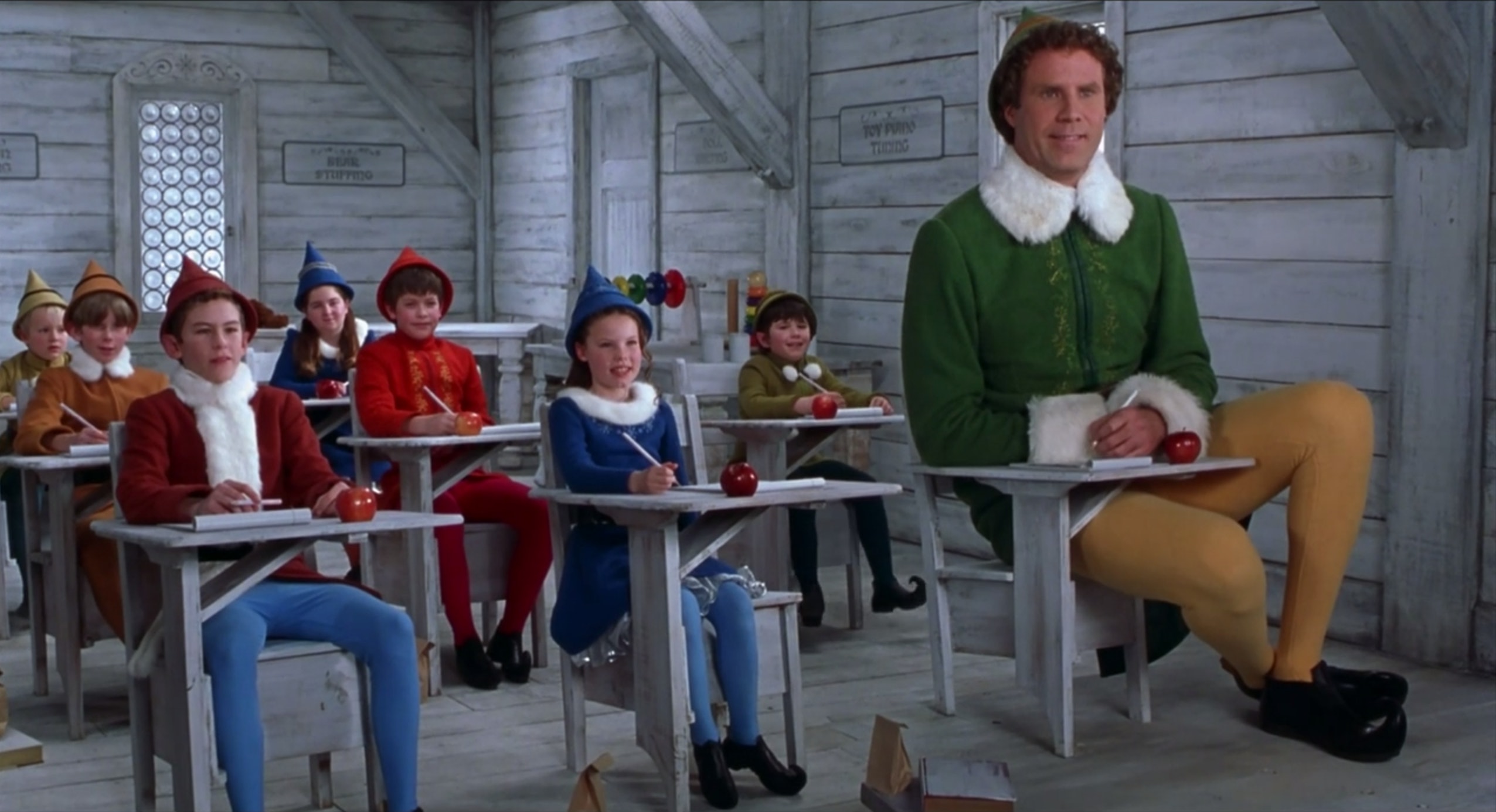 It’s been almost two decades since Buddy the Elf first taught us the best way to spread Christmas cheer is singing loud for all to hear, but the 2003 classic still boasts some of the most iconic holiday movie moments. Luckily, you don’t have to journey through the seven levels of the candy cane forest, past the sea of swirly twirly gumdrops, and through the Lincoln Tunnel to bring some of the magic of the North Pole into your own life. With a little help from these 14 Buddy the Elf Zoom backgrounds, you can treat every day like Christmas from the comfort of your computer screen.

In addition to plenty of scenes set in Santa’s workshop in the North Pole, Elf is also an ode to New York City during the holidays. From that infamous raccoon hug attempt in the park to flying over the city in Santa’s sleigh, there are so many screenshot-worthy moments to snag as your background for your next Zoom happy hour. Whether or not you take a cue from Buddy and start “singing loud for all to hear” is up to you, but these memorable scenes from Elf are a good way to start leaning into the magic of the holiday season.

This hilarious scene of Buddy sitting alongside his elf classmates shows he’s struggling to fit in at the North Pole. 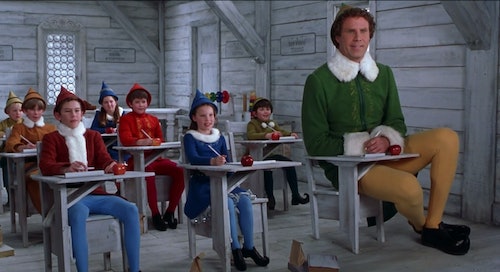 Buddy’s wince when he’s forced to see whether a jack-in-the-box works is everything. 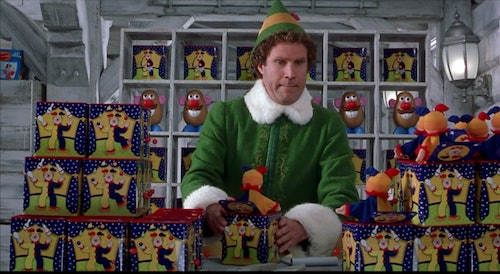 Papa Elf helps Buddy come to terms with his identity. 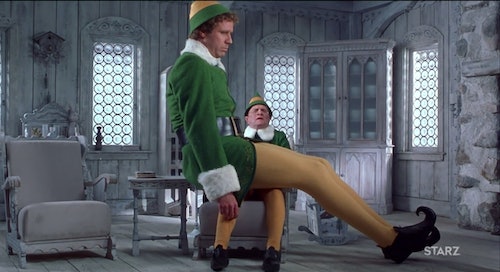 Buddy’s failed attempt to hug a raccoon might be one of the most meme-worthy moments from the entire movie. 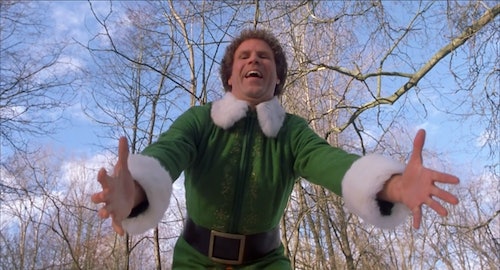 Pre-“you sit on a throne of lies,” Buddy was more than happy hanging out in Santa’s winter wonderland. 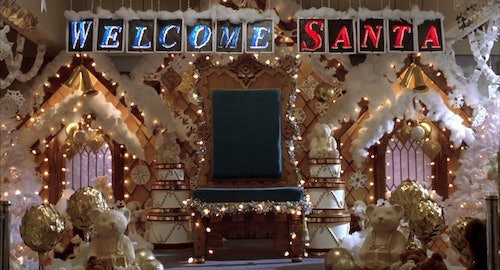 6. Hanging Out With Caroline

While it’s a brief moment in the film, Buddy’s interaction with Caroline in the doctor’s office is notable because she seems like the first person who isn’t surprised or skeptical when he tells her who he really is. 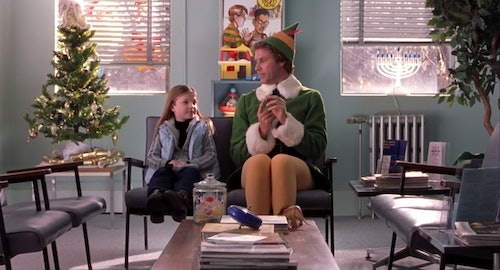 Walter and Emily Hobbs come home to find Buddy made it into a winter wonderland, complete with paper garlands, snowflakes, and a very intricate gingerbread house. 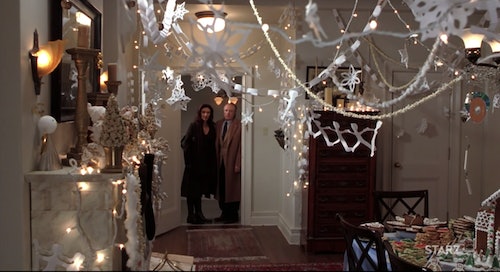 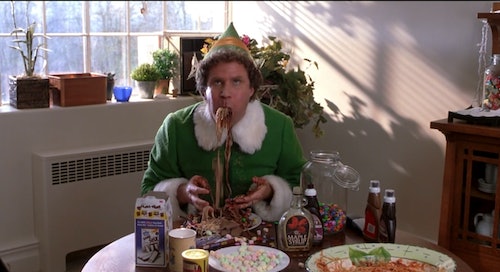 Buddy surprises everyone, including Michael, when he proves he has some snowball tricks up his sleeve. 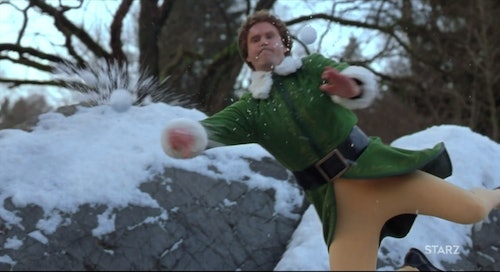 10. Buddy Shows Off His Dance Moves

Buddy manages to make his brief foray into the corporate world a jolly one by getting all the employees riled up by his dance moves. If that’s not Friday end-of-workday energy, I don’t know what is. 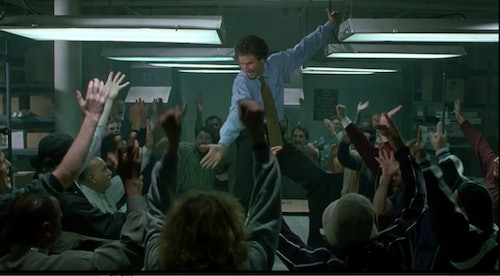 Buddy is staring pensively at the NYC skyline when he sees Santa’s sleigh coming towards the city from a distance. 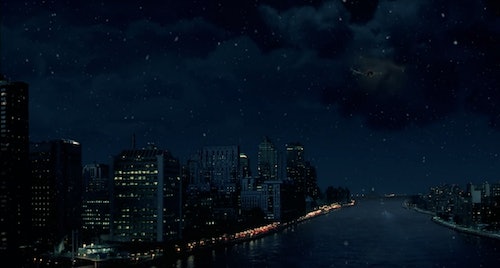 One of the most action-packed sequences in the film, Santa and Buddy have a very chaotic sleigh ride through some of the most iconic parts of the Big Apple. 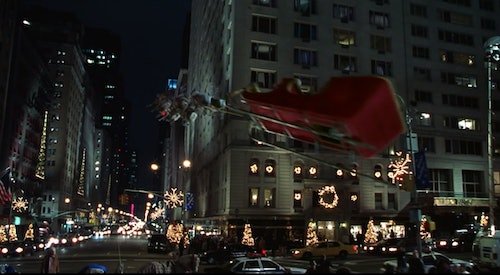 This scene, which shows Buddy as a published author, takes it back to the beginning of the movie and shows just how far he’s come. 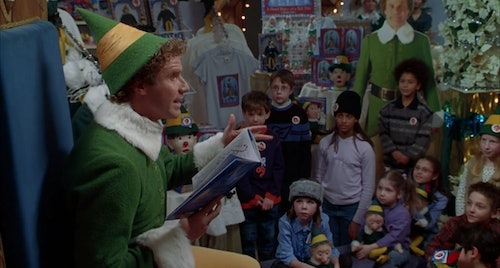 14. Jovie Has Her Own Elf Outfit

The final scene of the movie shows Buddy living happily ever after in the North Pole with a new baby and Jovie, who’s rocking a matching pink and red outfit. 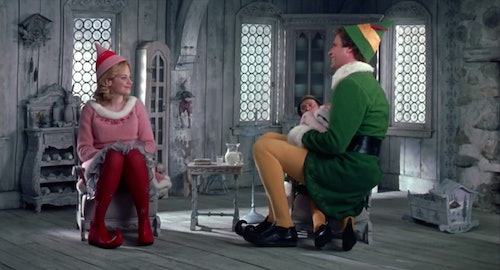 These are just a few of Elf‘s countless iconic scenes, so try a few of these out or re-watch the holiday classic to find some Zoom-worthy gems of your own.

View: 1Vogue Williams has broken her social media silence after flouting Tier 4  travel rules with a family trip to St. Barts. See source
View: 1The former TV stylist has developed a passion for open water swimming  – a pastime with proven benefits to both physical and mental health – since giving up drinking…
View: 1Samantha Jade has revealed the touching gift that reminds her of her late mother Jacqui Gibbs. See source