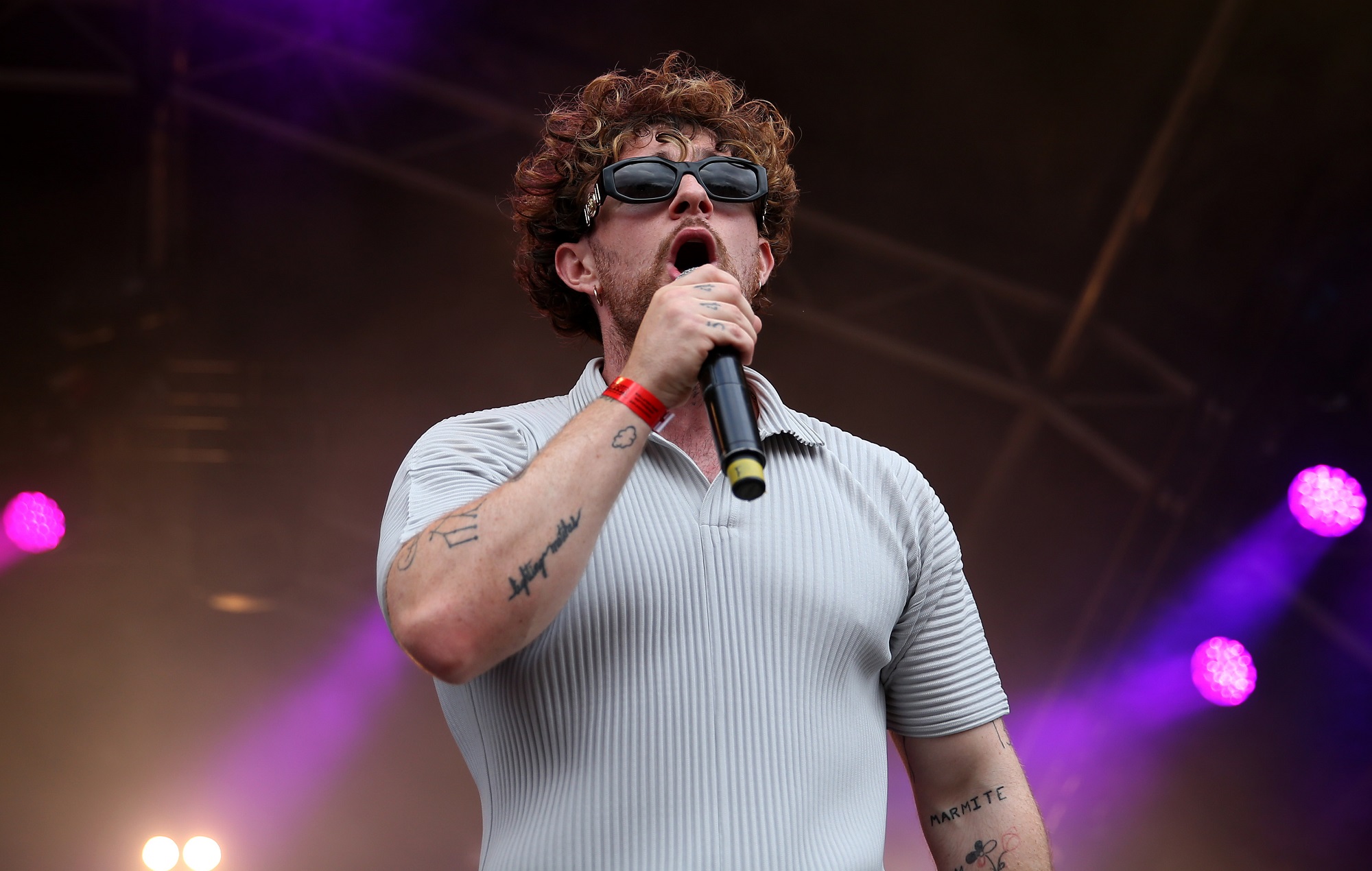 The Music Venue Trust has announced Tom Grennan as one of their new patrons.

Artists have been at the forefront of the trust’s aims to raise money and awareness for the struggles facing grassroots venues in the UK across the COVID pandemic and cost of living crisis, supporting the Music Venue Trust’s #SaveOurVenues campaign among other fundraising efforts.

Speaking about the importance of grassroot venues, Grennan said: “Grassroots venues are so important because if we didn’t have them, we wouldn’t have music.”

He continued: “Music is still alive and this is why venues like this are so important, because if we didn’t have venues I wouldn’t be about, and I know a lot of others wouldn’t be about. There are so many artists, so many genres of music, so many different people that are wanting or needing to be found.

Grennan was recently praised for his efforts to keep tour ticket prices low, dismissing all VIP and platinum ticket options from his own headline 2023 UK arena tour.

This year, MVT launched its ‘Own Our Venues’ campaign aimed at providing ownership to grassroots music venues across the country.

The scheme, which was recently backed by Ed Sheeran, aims to secure the long-term futures of these venues by directly tackling the issue of ownership. The scheme has been likened to “The National Trust, but for venues”.

Recent calls for music venues to own their own buildings instead of separate landlords have been growing louder, especially with Sheffield’s iconic The Leadmill under threat.

According to the MVT, over 35 per cent of grassroots music venues have closed in the last 20 years, with 93 per cent of them being tenants that only have 18 months left on their tenancy.