In a big win for the plaintiffs in the years-long UFC antitrust lawsuit, U.S. District Judge Richard Boulware has certified it with class-action status.

Boulware, who made the announcement Thursday, granted certification for the bout class but did not grant the same for the identity class. The decision was expected after Boulware tipped his hand back in September.

Granting certification for the bout class is a crucial step for the plaintiffs, which include former UFC fighters Jon Fitch, Cung Le and Nate Quarry. As a class-action suit, 1,214 fighters are grouped together to sue the UFC for estimated damages of approximately $800 million to $1.6 billion, looking to prove that the UFC possessed monopoly power to depress their earnings.

“I can’t convey how big this is for the sport of MMA,” Quarry said on Twitter. “Thank you to our whole team that’s been working on this for over five years and to the other plaintiffs I’m honored to stand beside. We’re one step closer to fighters having a seat at the table.”

Quarry ended his tweet with the hashtags #FreeMarket and #Capitalism.

The bout class will move forward, pending an appeal by the UFC, which could also choose to settle. 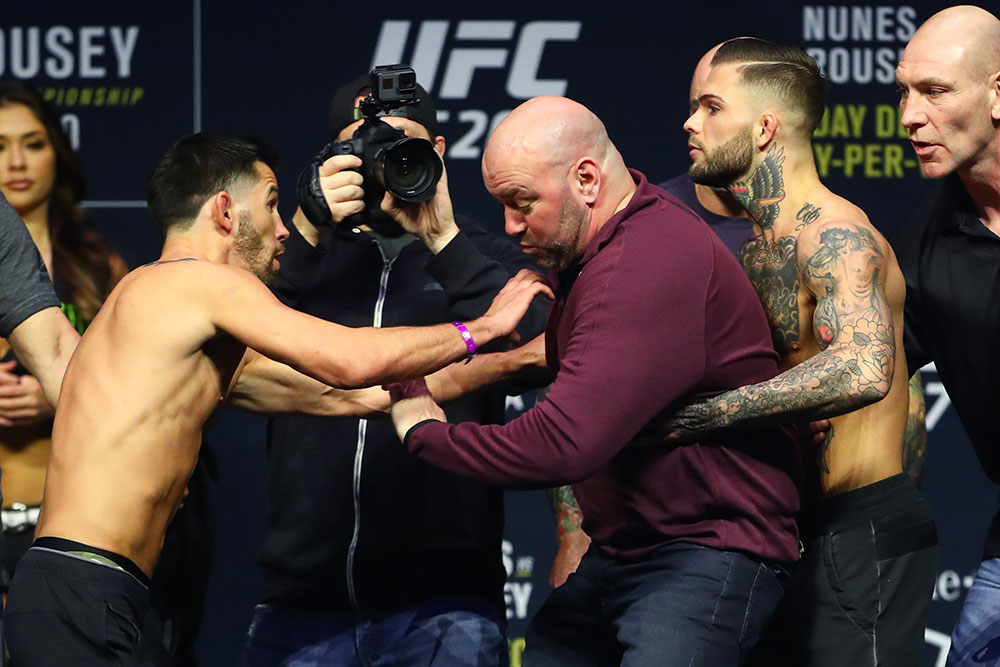 View: 3 Photo by Jonathan Daniel/Getty Images With his first rendition of the 2021 NFL Draft, Todd McShay has the Bengals landing some much-needed o-line help. The Cincinnati Bengals were…
View: 2 Here are the Steelers causes for concern this week against the Browns While the Steelers were tasked with taking on the Browns last week, their rematch this week…
View: 2See source