Klay Thompson didn’t exactly have the best of nights in the Golden State Warriors’ 134-105 loss to the Phoenix Suns.

He shot 1-of-8 from the field, missing all of his threes, and was ejected in just 19 minutes of action.

But at least he could lean into one thing when it came to taunting Devin Booker: He has four championship rings, and he let Booker (who has none) know about it.

The two star shooting guards were jawing at each other all night, and

Booker said after the game there were no hard feelings, just two competitors going at each other, which makes sense:

Klay Thompson was ejected for the first time in his career

“Man I love Klay Thompson and I have from the beginning.”

That’s what Devin Booker said Klay Thompson kept saying to him as the two had a heated conversation.

Bonus! Looks like Draymond Green got into it too! 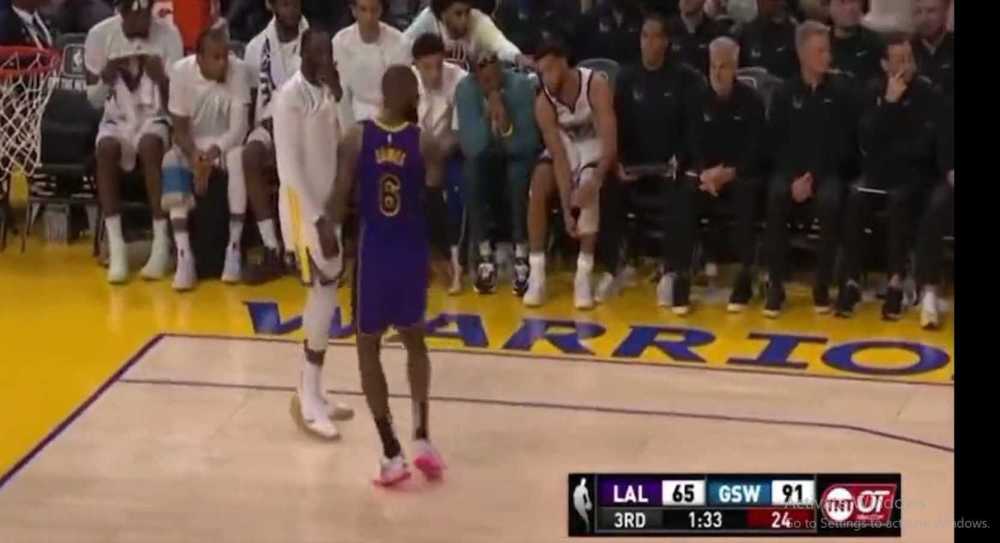