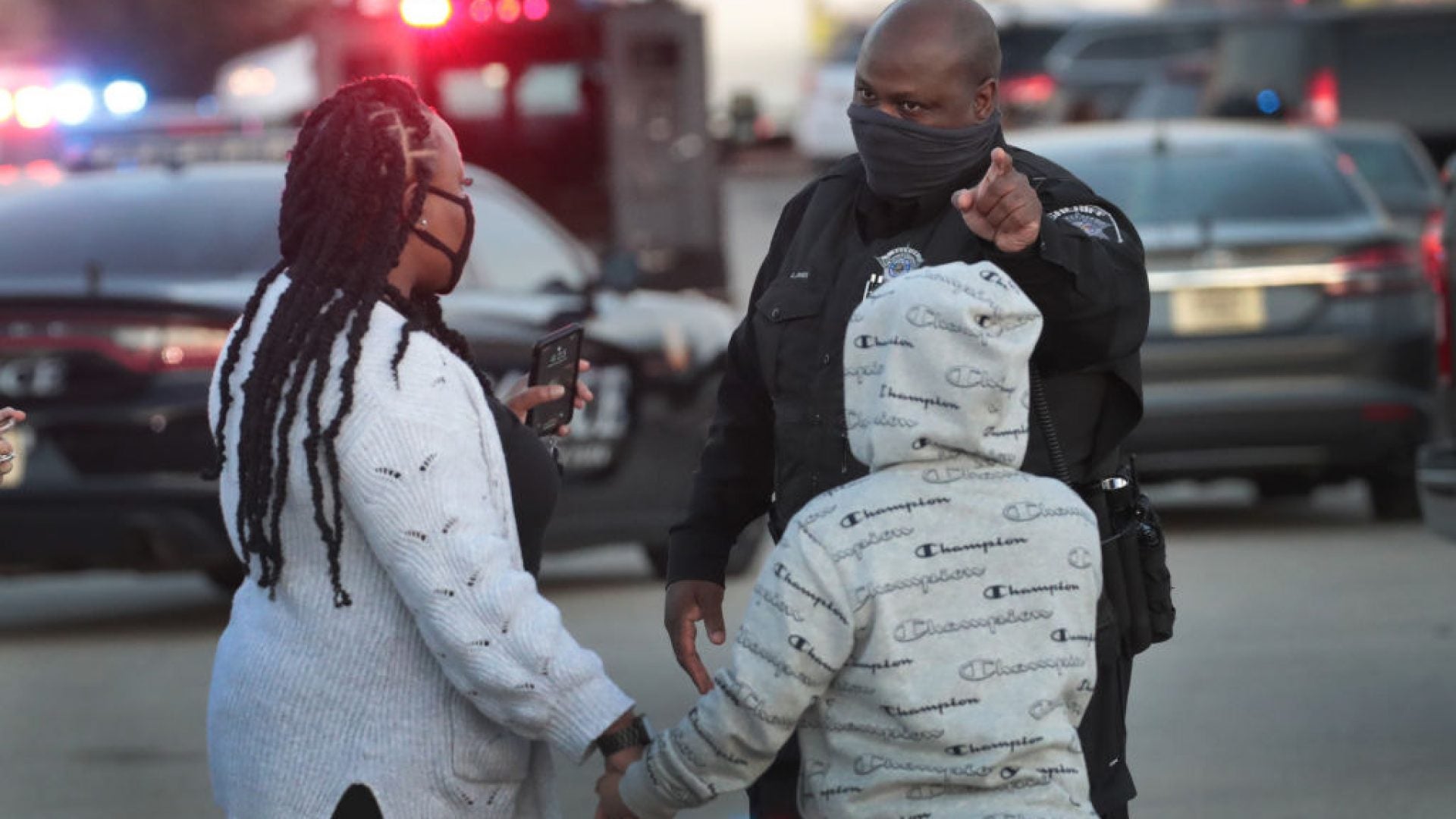 Eight people were injured in a shooting at the Mayfair Mall in Wauwatosa, Wisconsin, on Friday, ABC News reports.

The perpetrator, described by witnesses as a white male in his 20s or 30s, is still at large, Wauwatosa Mayor Dennis McBride said. Investigators claim that any information reported about the shooter’s identity so far is false, according to WKOW.

The shooting began around 2:50 p.m. local time. Witnesses reported hearing approximately a dozen gunshots. Seven adults and one teenager were injured and there are no reported fatalities. The shooter was no longer on the scene when law enforcement arrived. At one point, there were approximately 75 police units on the scene.

“Law enforcement personnel continue to safely clear Mayfair Mall, and are assisting those inside with safe exit. We ask the community to remain patient as we secure the scene and gather info related to the suspect. Anyone with info should contact the Wauwatosa PD at (414) 471-8430.”

The FBI’s Milwaukee office is reportedly assisting with the investigation in Wauwatosa, which is a suburb about 7 miles outside of the city. According to MSNBC, Mayfair Mall was closed and remained a crime scene Friday night.

View: 1This article is part of STYLE’s Luxury Column.Over the last few months, I audited several premium and luxury car brands including Bentley, Porsche, Audi, BMW, Mercedes and Lexus. The…
View: 1Red Velvet’s Wendy may have been born into a rich family, but she is known to keep a low profile when it comes to spending her money. Since the…
View: 1#ICYMI: rumours are swirling around Hollywood that Kim Kardashian and Kanye West’s marriage is “about to end”. Reports were first published by Page Six stating that the power couple’s…